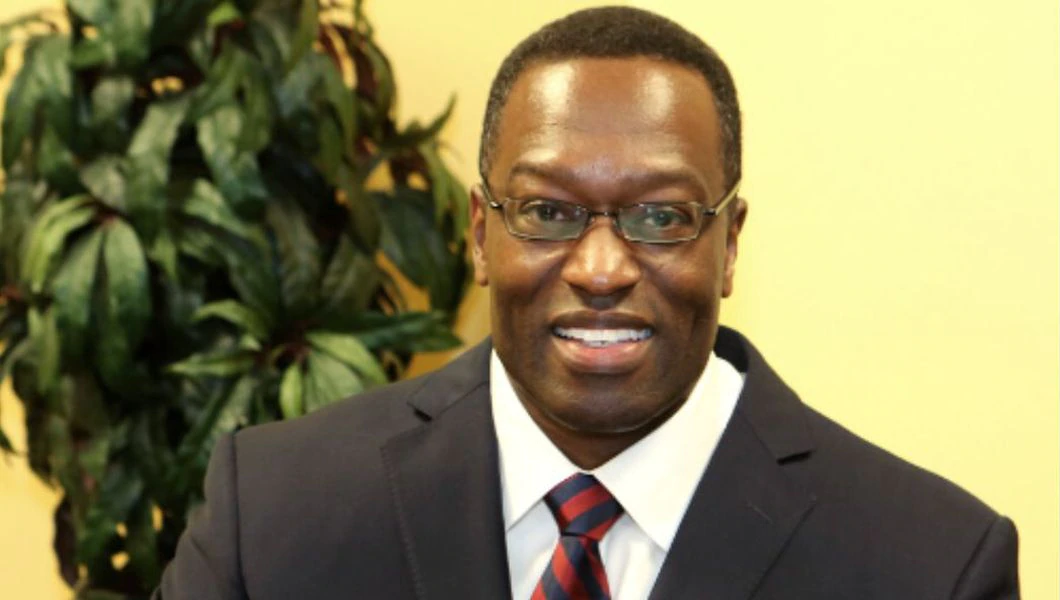 Frankie Atwater Sr. was recently chosen as the next president and CEO for the DeKalb County Chamber of Commerce. SPECIAL PHOTO

The DeKalb Chamber of Commerce has named its next president and CEO.

Coleman, a retired Georgia Power executive, had led the Chamber since late 2019, filling the void left when former CEO Katerina Taylor departed for a job with the city of Atlanta.

Atwater was chosen from more than 100 applicants, officials said.

“Frankie’s experience in resource acquisition, planning and development, and his passion for community stood head and shoulders above them all,” Trevor Quander, chair of the chamber’s board of directors, said in a news release.

Atwater has more than 25 years of experience working with nonprofit agencies and government entities, according to the release.

In addition to his nearly four years with Fulton County, he has served as president of the Illinois Association of Community Action Agencies and director of the Illinois Department of Commerce and Economic Opportunity.

“The Chamber believes in the power of DeKalb businesses, the creation/sustainability of jobs, and thriving communities,” Atwater said in the news release. “As the president and CEO, I have the privilege to continue that mission and harness the close relationship our board of directors has developed with community leaders and local elected officials.”