DeKalb board to weigh elimination of deputy ethics officer job

Members of the DeKalb County ethics board (and DeKalb ethics officer Elisa Murphy, top right) during a December meeting held via Zoom.

The DeKalb ethics board will weigh this week the elimination of the county’s deputy ethics officer position, a job currently occupied by a woman who lobbed unsubstantiated racial discrimination charges at her former boss.

An internal investigation completed last August found no basis for the claims brought by LaTonya Nix Wiley, who has now been on paid administrative leave for about nine months.

During a Thursday night meeting, the ethics board is slated to discuss chairwoman Alex Joseph’s suggestion that the county not only part ways with Wiley but purge the position altogether. Joseph outlined her thought process in a memo attached to the meeting’s agenda.

She wrote that the deputy position is not mandated by legislation that governs how the county’s historically contentious ethics office works — and that the chief ethics officer (with help from the on-staff administrator) should be able to handle the necessary duties on her own.

“[W]e cannot continue to bleed a second six-figure salary indefinitely while we figure out whether we need a third staff member and what kind,” Joseph wrote.

The DeKalb County ethics board was reconstituted in early 2020, after being hamstrung for years by legal and legislative wrangling. As currently constructed, the full-time ethics officer receives complaints brought against county employees and officials, conducts initial investigations and passes information along to the volunteer board to consider.

The board ultimately decides if ethical missteps occurred and, if so, whether the official or employee in question should face discipline lie censures or fines. 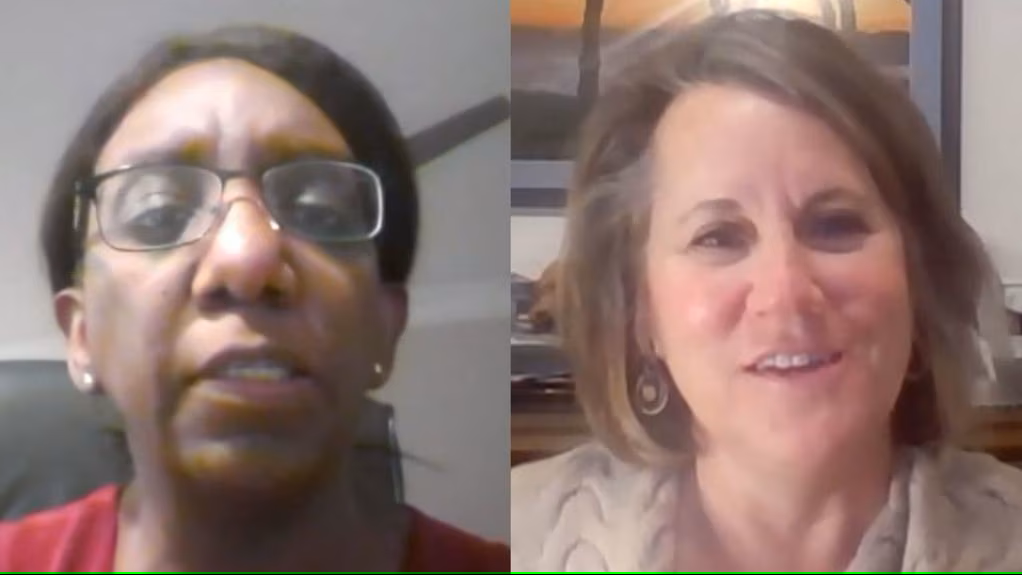 Stacey Kalberman was the county’s first-ever ethics officer but left for another job in early 2022, shortly before her six-year term was set to expire. She has denied the claims from Wiley — who had worked under Kalberman since 2017 — and said they had nothing to do with her departure.

Wiley, meanwhile, was placed on paid administrative leave pending an investigation led by attorneys from the law firm McFadden Davis LLC. That probe found Wiley’s claims to be unsubstantiated, saying the given examples were “highly subjective and unrelated to Ms. Wiley herself” and citing another ethics office employee who said she’d never gotten a whiff of racial bias.

The investigation also found no proof of separate claims that ethics board members retaliated against Wiley for bringing forth her Kalberman allegations.

While Wiley remained on leave, the ethics board moved to hire a new ethics officer to replace Kalberman.

Elisa Murphy, a judge and educator from Ohio, was officially appointed last July. She “does not intend to delegate certain core statutory responsibilities,” Joseph, the ethics board chair, wrote in her memo.

“I have worked very closely with our staff in my time as Chair, and even given the months of backlog and the operational gaps to fill, I have not personally observed a role for a second full-time staff attorney to play in this Ethics Office,” she wrote.