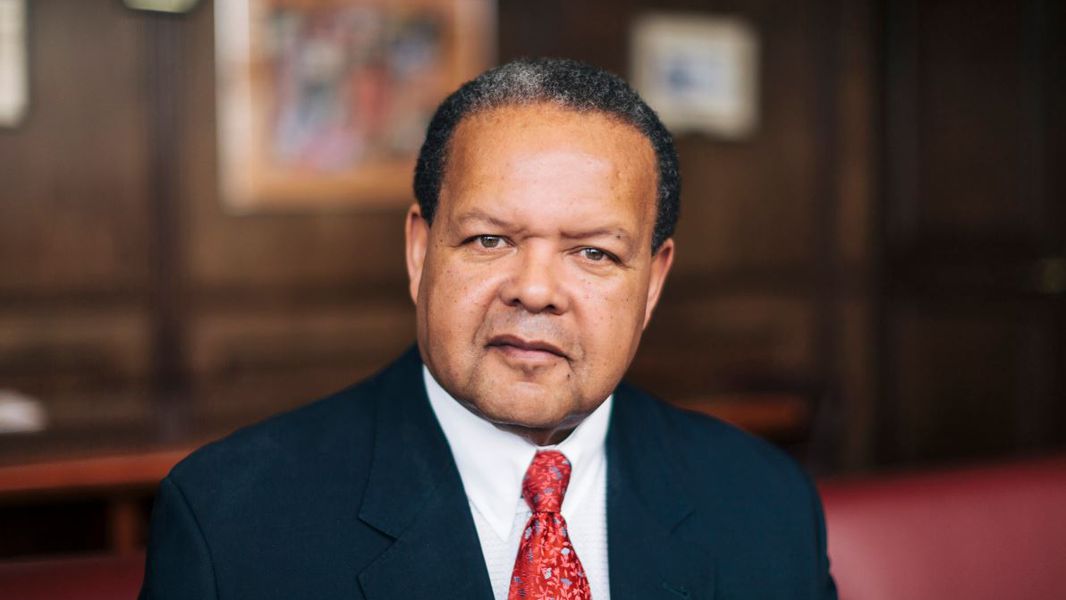 A year ago, Rudy Crew interviewed with the DeKalb County School Board, hoping to become its new superintendent. Weeks later, the job appeared in hand as the school board named him as the lone finalist.

But two weeks later, the board reversed course and voted 4-3 not to hire him. Months later, the district remains embroiled in a lawsuit in which Crew alleges that he was discriminated against because of his age and race.

Crew, 70, the president of Medgar Edgars College since 2013, also names DeKalb board member Joyce Morley as a defendant in the lawsuit. It accuses her of disparaging Crew because his late wife was white. Both Crew and Morley are Black.

The suit also alleges Morley undermined Crew’s selection out of “racial animus and suspicion” toward the white board members who supported him.

“Anybody reading the lawsuit would see that we have the facts to back up what we are saying,” Steven Wolfe, Crew’s attorney, recently told The Atlanta Journal-Constitution.

Crew’s suit seeks compensation due to alleged discrimination, back pay, compensation for “emotional distress” and punitive damages against Morley.

A school system spokeswoman said the district cannot comment on pending litigation. But the school district and Morley deny Crew’s allegations in court documents. The actions taken by Morley and the district were “based on legitimate, non-discriminatory, and non-retaliatory grounds,” such as “reasonable business factors other than age,” the documents said.

Morley told The AJC last week that the allegations are “all lies” and that Crew’s late wife had nothing to do with her vote. She said that she voted against him due to his “haughtiness” and questionable past actions.

“I’m a Black woman and he’s a Black man,” she said. “We’re basically at the same level and he can’t ever say I talked about age because he’s not too much older than me.”

But his leadership has been conflict-filled, which led Michael Erwin, Stan Jester and Diijon DaCosta to join Morley in voting against him for the DeKalb job. (Erwin and Jester are no longer on the board.)

Jester had voiced concerns over past allegations that Crew bullied subordinates, spent taxpayer dollars on personal trips and furniture, and obstructed a sexual assault investigation.

But Marshall Orson, a board member who supported Crew, said the controversies “do not distract from the positive leadership we think he’s going to provide for DeKalb County.” 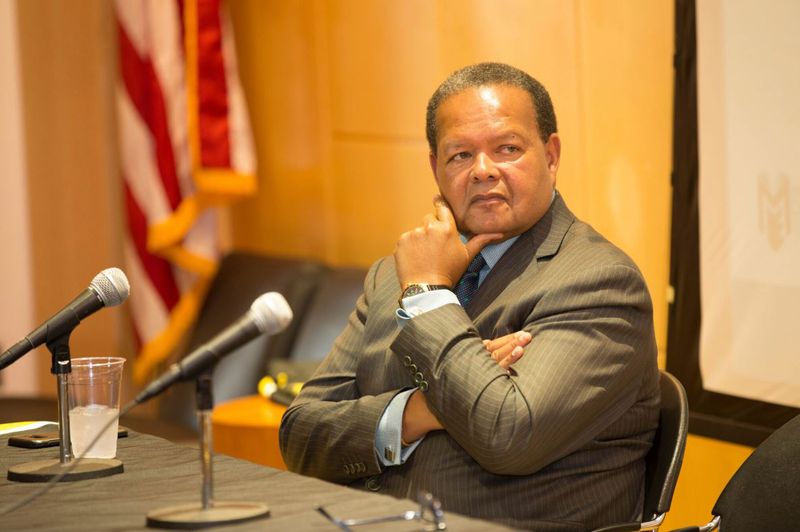 Crew’s lawsuit alleges DeKalb board members made “ageist” remarks to him and to constituents in favor of younger candidates, according to the 26-page lawsuit. It stated DaCosta, for instance, “expressed ageist stereotypes” by asking if Crew knew how to use text messaging.

In a court document, the district said DaCosta brought up text messaging because that’s his preferred method of communication.

The district’s nationwide search for a superintendent last year produced 68 candidates — an unusually high number for the district’s top job. The board ultimately hired Cheryl Watson-Harris, 49, then second-in-command with the New York City Department of Education.

Morley was the lone board member to oppose her hiring.

When board member Orson announced the selection of Watson-Harris last June, he referred to her as “part of the next generation of outstanding leaders in public education.” Crew’s lawsuit cites this as evidence that the board “selected her instead of Crew because of age bias.”

Crew’s contract at Medgar Evers College was renewed last summer, despite protests from students and objection from Myrlie Evers, wife of civil rights activist murdered in Mississippi in 1963. Last July, hundreds of students reportedly marched the streets near the college chanting, “Crew must go.”