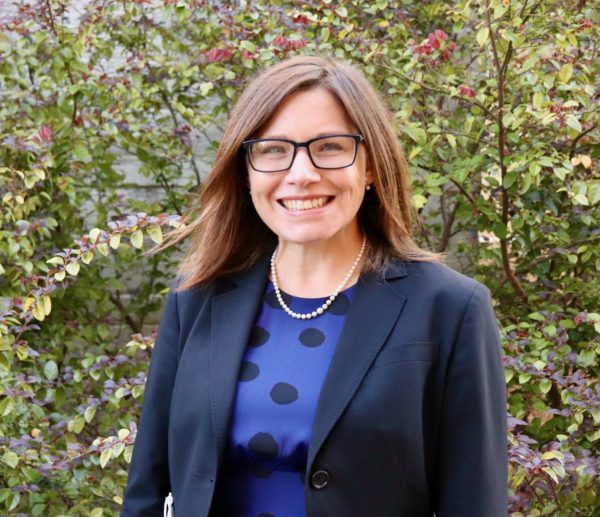 After being placed on administrative leave April 15 pending an investigation into his use of vacation days, Superintendent David Dude has resigned, City Schools of Decatur Board of Education (BOE) announced April 27.

“[The BOE] and Dr. David Dude feel it is in the best interest of the school community and our stakeholders that we start anew as we begin our recovery from this terrible pandemic. We mutually agree to amicably part ways, and both parties are looking forward to the future,” the board announcement stated. “The Board thanks Dr. Dude for his nearly six years of service to the City Schools of Decatur and the greater City of Decatur community. Dr. Dude thanks current and past Board members for their support through the years and is excited for opportunities to come.”

Dude was the subject of several district lawsuits, with allegations brought against CSD by former district employees that include accusations that Dude, who was hired by the school board in 2015, has been frequently absent from his job and does not document many of his absences and vacation days.

Maggie Fehrman, former assistant and interim superintendent, has been named the finalist for superintendent of schools. The board is expected to vote on the new superintendent at its May 11 regular meeting. If approved, a one-year contract will be approved for Fehrman, the district stated.

“We are fortunate to have in Dr. Fehrman the leader City Schools of Decatur needs to ensure a continued focus on our students,” stated BOE Chair Tasha White. “We will not miss a beat as we finish this school year strong, focus this summer on remediation, and return to the classroom this fall with great confidence.”

According to the district, Fehrman started her career in 2001 teaching 7th-grade social studies at Summerour Middle School in Gwinnett County. In 2005, she was promoted to assistant principal at Summerour and in 2009 opened the new North Gwinnett Middle School as an assistant principal. In 2014, she became the principal of Bay Creek Middle school in Grayson before joining the City Schools of Decatur in 2018.

“I am humbled and honored to serve the students, staff, and community of Decatur,” stated Fehrman. “I look forward to engaging with all stakeholder groups to ensure that our classrooms are a place where all students love learning and are challenged to meet the highest levels of success.”

More details will be provided as they become available.