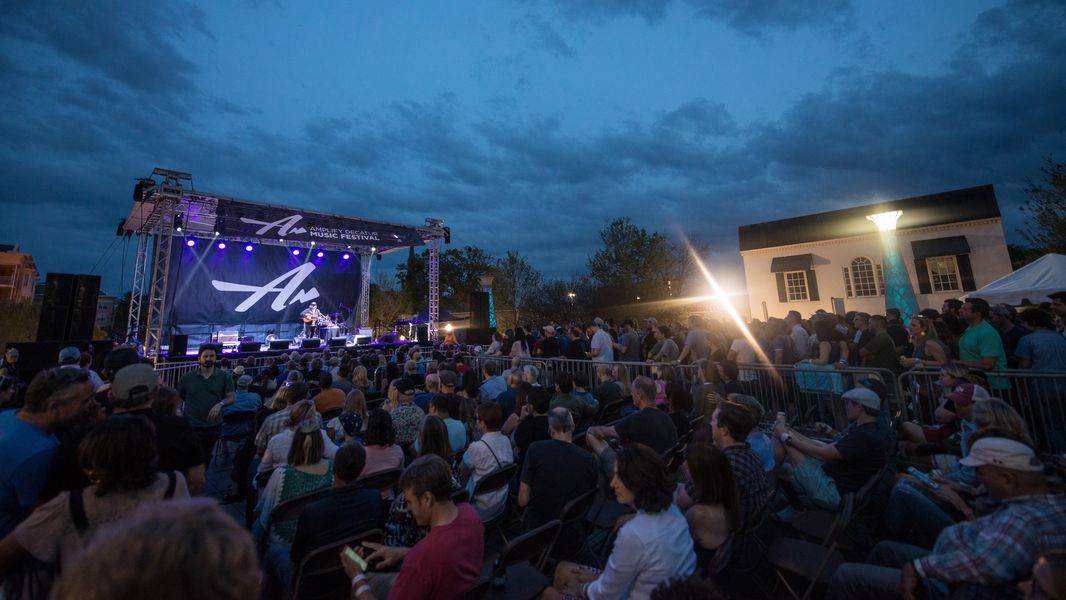 This is a photo from Jeff Tweedy’s 2019 performance at the Amplify concert series.

A Decatur nonprofit known for its music festivals that raise money for charity has donated $36,500 to homelessness and poverty relief efforts.

Amplify My Community had to cancel several events this year, but the organization managed to donate to three charities, according to a news release. The Decatur Cooperative Ministry received $30,000, Family Connections-Community in Schools of Athens received $5,000 and the Decatur-area Emergency Assistance Ministry was gifted $1,500.

The release said the donations were made possible by Amplify’s sponsors and supporters, who helped raise funds despite event cancelations due to the coronavirus pandemic.

The nonprofit hosts the Amplify Decatur Music Festival every April, which was supposed to feature performances by the Indigo Girls, Son Volt, Blind Boys of Alabama, The Cactus Blossoms Duo and Michelle Malone. Amplify said many ticket holders declined to accept a refund, allowing the proceeds to be donated.

With its events canceled, Amplify has hosted socially distanced music events and streamed music performances on its Facebook page. Since 2011, the nonprofit has raised and donated more than $385,000, the release said.