Dear Wells Fargo: Your Lack Of Diversity Is Not Because Of Pipeline Issues 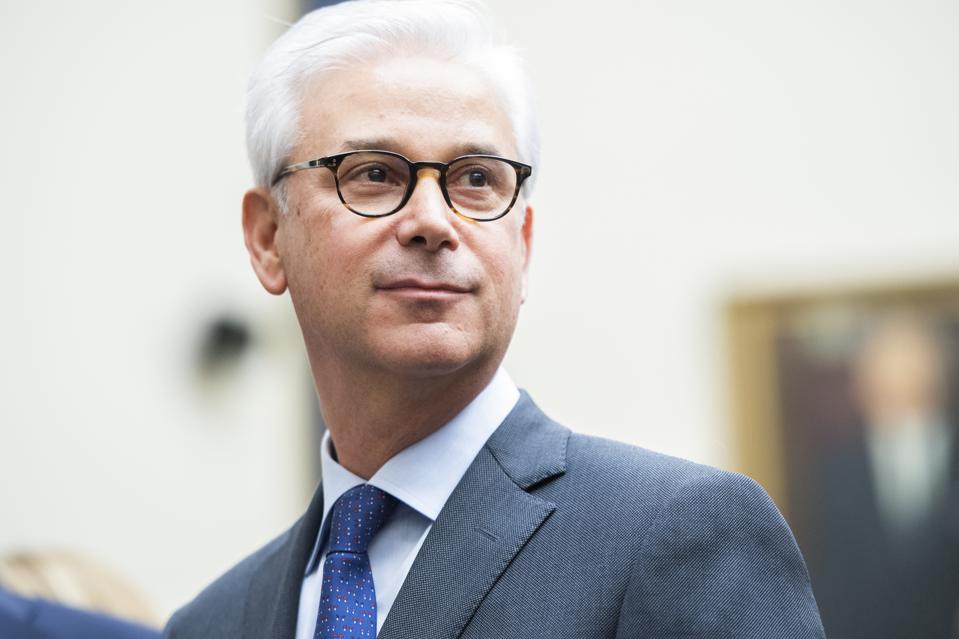 The CEO of Wells Fargo has made headlines because of statements regarding the reason for the company’s lack of diversity. CEO Charles W. Scharf stated in June that the company’s lack of diversity stems from a “limited pool of Black talent to recruit from.” Scharf points to the popular pipeline problem that many corporate leaders claim to be the reason why diversity has become ever elusive. Systemic racism is likely the reason why Wells Fargo is unable to attract qualified Black candidates. This isn’t the first time Wells Fargo has been accused of racially discriminatory behavior. In 2012, the company paid $175 million in fines for their role in selling subprime mortgages to Black and Hispanic borrowers who qualified for prime loans. These same allegations were made against the bank again in 2018 and the company paid $2.1 billion in fines. The pipeline problem provides corporate leaders with the perfect scapegoat that can be used at will to justify an organization’s inability to accomplish diversity goals. Rather than focusing on the perceived lack of qualified applicants in the pool, there are a number of things companies can do to attract and retain diverse talent.

Limit referral hiring. In today’s society, the majority of people are landing jobs based not on what they know but who they know. Reports estimate that about 80 to 85% of jobs are filled through networking. Referral hiring is much easier for hiring managers and recruiters and requires less work than seeking out qualified applicants through searching. Unsurprisingly, referral hiring creates an echo chamber of the same types of employees with the similar-to-me effect being perpetuated. Creating a diverse referral program, where employees from underrepresented backgrounds are encouraged to apply and recommend other qualified candidates can mitigate many of the issues that are caused by traditional referral hiring programs. Develop an online database (i.e. Google Docs) to create a diverse talent pool of qualified candidates within your particular field or industry. An online search may reveal that there is already a database and resources that exist within your industry.

Manager accountability. Microsoft and Intel are both companies that have tied executive bonuses to diversity goals and found success. Morality alone is not motivating enough for managers to strive for diversity. Monetary gains can provide a powerful incentive to encourage leadership to put forth more effort in accomplishing diversity objectives. Think about how to link diversity objectives and initiatives to pay, bonuses and other monetary incentives. To hold managers accountable, consider a system that would allow for bonuses to be tied to goal attainment. Leadership performance can also be evaluated based on accomplishment and attainment of diversity initiatives.

Growth opportunities. If the pipeline is actually the problem, companies should be making more of a concerted effort to be the change they want to see. One of the primary reasons why Black talent leaves an organization is a lack of growth opportunities and inaccessibility to those in leadership positions. Designing apprenticeship, mentorship and sponsorship programs for prospective and current employees can be an effective way to create a diverse pool of talent that can ascend into leadership positions. It’s difficult to ascertain whether recruitment is the chicken or whether it is the egg. Which comes first? Is it necessary to focus on diverse recruitment or is it more important to focus on diverse retention? Both are equally important but when thinking about prospective employees, it’s important for them to see diverse representation especially within leadership. Creating growth and development opportunities for diverse talent to thrive will be instrumental in retaining diverse talent, which will in effect impact diverse recruitment.

Read the original story on Forbes.com.