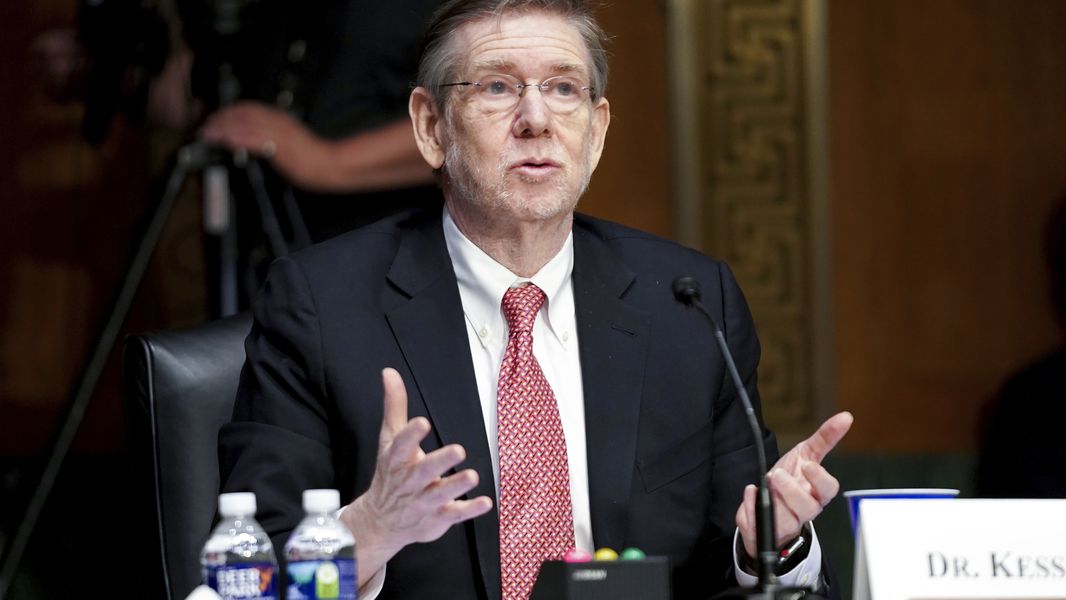 The highly contagious coronavirus variant first seen in India and now overrunning Great Britain has been detected in Georgia, a potential threat to progress the state has made unless more people get vaccinated, health officials say.

The Georgia news came on the same day that the White House raised the alarm for the U.S. about the variant, designated B.1.617.2 and now called the “delta” variant. White House leaders including Dr. Anthony Fauci publicly urged people to get vaccinated ahead of the spread.

The vaccines do work against the delta variant, Dr. David Kessler, the White House’s Chief Science Officer on COVID-19, told The Atlanta Journal-Constitution.

In Britain, almost all of the people who have been hospitalized with the delta variant were not vaccinated. And while there are “breakthrough” cases where those who have been vaccinated catch the variant, they tend not to get as sick, health authorities say.

The trick is that with a two-shot vaccine, one shot is seriously insufficient to protect against the variant, Kessler said. People need to complete their vaccination regimens: One shot for Johnson & Johnson, or two shots for Pfizer or Moderna.

“Remember, there was a debate about whether maybe one dose is enough?” Kessler said. “In fact, they see that two doses against the delta, in the UK are some 80-plus % effective. But if you get only one dose, it drops remarkably fast to about something like 30%,” he said, noting these were initial findings.

“These mutations are real, they are challenging,” Kessler said. “But the good news is that the vaccines that we have been using protect against death and hospitalization from these variants. Period. Get vaccinated, get both doses if it’s an mRNA vaccine, and there is remarkable protection.” 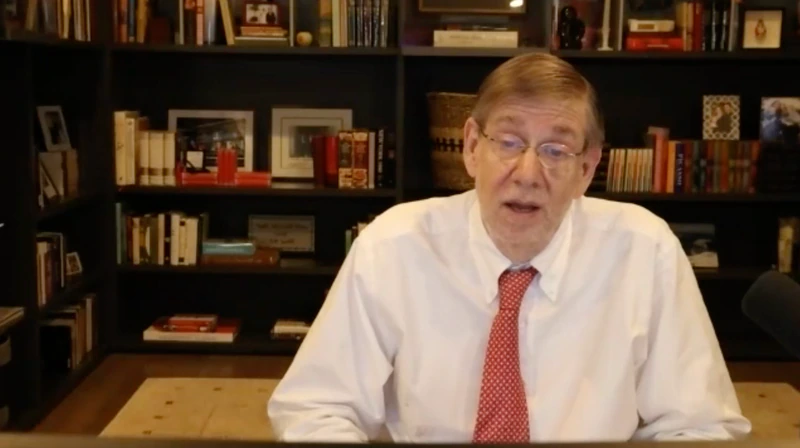 The delta variant is significantly more contagious than the original COVID-19 strain and appears to carry a higher risk of hospitalization, health officials say. In India, where the variant was first detected in January, hospitals this spring have been overwhelmed with cases and the country set a global record for daily COVID deaths.

The variant has now spread to dozens of countries. Just days ago, it became the dominant strain in the United Kingdom. In spite of success from rigorous lockdowns there, the delta variant has caused a rise in infections and is threatening to cause a delay in the end of lockdown measures. A long decline in British cases seen on graphs is suddenly starting to turn back upward.

“We cannot let that happen in the United States,” said Fauci, director of the National Institutes of Allergies and Infectious Diseases, at a White House press briefing Tuesday.

The U.S. is at a tipping point, he indicated: The delta variant has been detected in about 6% of cases that have been sequenced here, Fauci said, the point where the variant took over in England.

The variant has shown up in more than a dozen states, according to a tracking map maintained by the company Helix, which performs genetic sequencing on the virus variants.

Helix had detected just a few cases in most of those states, except Florida, blooming with at least 32 cases.

Helix shows Georgia with seven cases of the delta variant detected so far, as well as four cases of a slightly different variant, B.1.617.1, called “Kappa,” that also was first seen in India at about the same time.

Those numbers are likely an undercount, however: Not everyone who is sick gets tested, not every test sample gets genetically sequenced, and not every sequencing is done by the Helix company.

The Georgia Department of Public Health confirmed that Georgia had cases of the variant. The department said it does not have county-level data on where those are.

“Vaccination is critical to stopping the spread of COVID and decreasing the number of variants that emerge,” the department told the AJC in an emailed statement. “People who are unvaccinated or skip their second dose of vaccine are targets for infection.”

Those who receive either Moderna or Pfizer vaccine are considered fully vaccinated two weeks after their final dose, DPH said.

Only 35% of Georgians have completed their vaccinations, a dismal number for a state seeking to safely get back to normal.

According to the Centers for Disease Control and Prevention, just 51.9% of Georgia adults have had at least one shot, compared to 63.5% nationwide. President Biden has set a goal of 70% of U.S. adults getting at least one shot by July 4.

Getting shots—the full regimen—is crucial to maintaining the return to regular life that more Georgians are starting to feel, Kessler said.

“So far, we’re very, very close,” Kessler said. “I just don’t want to turn around and find that we could have done more.

“Once that virus takes over the body, I don’t know ways to easily stop it. I can stop it with a vaccine; it can give you immunity. But you’ve got to make that decision for yourself.”

Overall, about 41% of Georgians have received one dose of COVID-19 vaccine, according to the Department of Public Health.

In some Georgia counties, however, that rate drops to under 20%. DPH reports that Long County has the lowest rate, at 12%, followed by Chattahoochee County, at 13%.