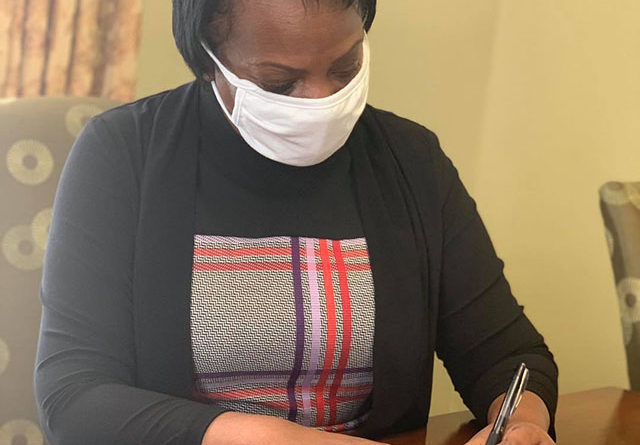 Mayor Beverly Burks said in a statement on Facebook that the fight for justice is not over, but she said it is important to celebrate the “contributions African Americans made and continue to make in the United States.”

“I was honored to sign the Clarkston proclamation recognizing Black History Month,” said Burks. “We celebrate our history 365 days, but we take the opportunity to recognize the contributions African Americans made and continue to make in the United States during the month of February.”

According to Clarkston’s proclamation, this year’s celebrations and recognition of Black History Month are significant with the swearing-in of Kamala Harris, the United States’ first African-American vice president.

“While we have made advances, the fight for social justice and equity is not over,” Burks stated. “I am history and humbly accept my role to uplift and inspire the next generation of leaders.”

City officials also made a Facebook post honoring former Clarkston resident Betty Hasan Amin, who died in 2020. City officials said that each February, Amin would submit quotes for posting for Black History Month, and city officials said they will continue that process this year by posting some of her past provided quotes.

“Her voice and legacy will continue,” the statement read.

Clarkston officials ended the post with a quote from Frederick Douglass that Amin provided: