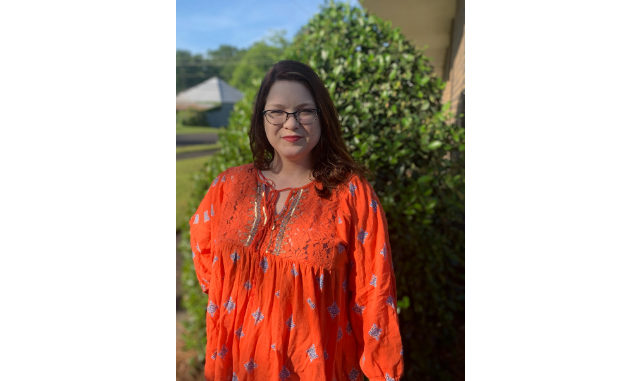 Johnson is a Middle Georgia State University graduate with a Bachelor of Science degree in Business Administration.

“The City of Stone Mountain’s Downtown Development Authority is very excited to welcome Kayla Johnson to Stone Mountain Village,” said Jelani Linder, The SMDDA Chair. “We feel her energy and experience aligns with the direction the Village is heading, and we can’t wait for the community and stakeholders to meet our director.”

The SMDDA was formed on September 18, 2006, after the Mayor and City Council adopted a resolution to create the Downtown Development Authority of the City of Stone Mountain (Downtown Development Authority Law). The mission of this authority is to promote the development/redevelopment and economic viability of the downtown area. The activities of the DDA include marketing and implementing programs that promote, enhance, and improve the downtown area. The DDA governing body comprises seven (7) board members appointed by the Mayor and City Council. One board member selected by the board serves as the Chairman of the Authority.

Johnson begins her tenure with SMDDA on June 14th.