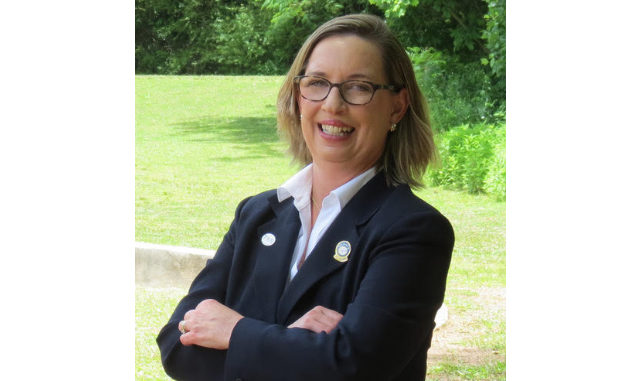 Another candidate has announced their intention to run for Tucker City Council this year.

“The city of Tucker is a great place to live and, though still in its infancy, has already made great strides toward improving services and resources available to residents and they’re not done yet,” Schroeder said in her campaign announcement.

She’s been engaged in civic life in Tucker for years. She was vice president of Friends of Tucker Parks, is a co-lead for Friends of Henderson Park and was a board member of the Tucker Civic Association.

“As for her experience to serve the Tucker community she is on the Planning Commission which gives her zoning and code enforcement skills as well,” her campaign announcement says. “In April 2020 Schroeder was recognized as Citizen of the Month by InTucker magazine, and most recently quoted in the publication in support of Earth Day.”

She has worked in executive leadership roles in the nonprofit sector for more than 30 years.

Other candidates who have announced a run this year are: