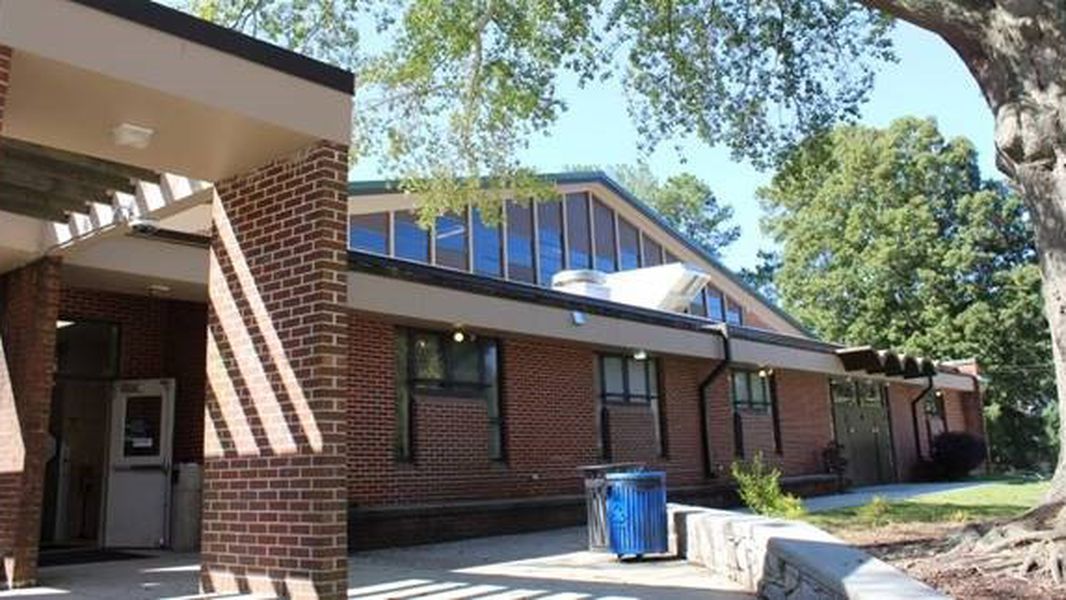 This is a photo of the Lynwood Community Center, which was once Lynwood School.

The oldest Black neighborhood in DeKalb County is being recognized as the first historic designation in Brookhaven.

Several monuments and plaques will be placed in the Lynwood Park subdivision to preserve its history, which dates back to the early 1930s, according to a news release. Brookhaven leaders discussed the ways they plan to honor the area’s heritage in a Tuesday meeting.

Lynwood Community Center, which was once Lynwood School, anchors the historic area. The segregated school taught Black children until 1968, when they integrated into the DeKalb County School District, the release said. That first round of students was known as the “Lynnwood Trailblazers.”

The school closed down before eventually being converted into the recreation center, which also houses the Brookhaven Park and Recreation headquarters. City councilmember Linley Jones, who represents the area, told Channel 2 Action News that she recently learned of the building’s past from a resident, who complained that gentrification has nearly erased the segregated school from the city’s memory.

“I said, ‘I’ve got to know more. Nobody knows this. That history is already been lost,’” she told the news station.

This is a photo of Lynwood School from 1955. Credit: City of Brookhaven

The city hosts its annual Martin Luther King Jr. Day Dinner and Celebration in the building each year, but the new historical designation will bring the community’s roots to the forefront.

A bronze recognition plaque will be placed in the building and will list the names of all of the Lynwood Trailblazers, the release said. A historic marker will also be placed outside of the building, detailing the history of the school and its role in Brookhaven’s past. Granite monuments and signage will also be installed to identify the neighborhood’s historical designation.

“The history of the building we know as the Lynwood Recreation Center is so important to the city’s history and will now be preserved for today’s children and future generations to understand history, not in the abstract, but in concrete,” Jones said in the release.

The city also plans to promote historic events that take place in Lynwood Park, such as the 100th anniversary of Little Zion Baptist Church in 2023. Jones worked with the Lynwood Park Foundation, a group that works to preserve and highlight the neighborhood’s history, to pass the ordinance.