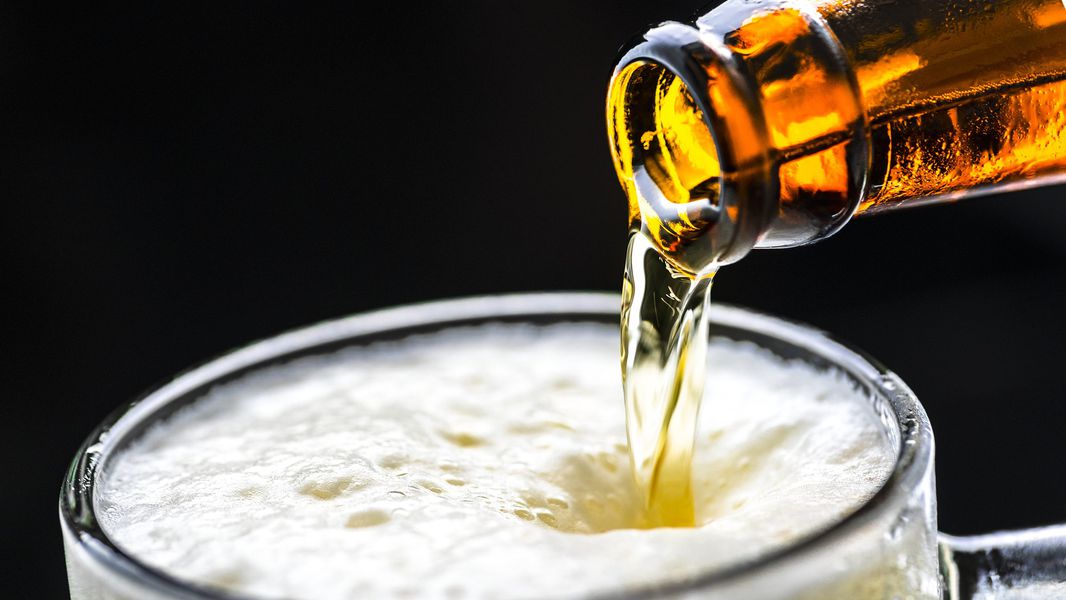 First location to debut in early 2021 in East Atlanta Village

Hippin’ Hops, which is set to be among the first Black-owned brick-and-mortar breweries in Georgia when it opens next month, already has a second location in the works.

The brewpub is set to open in late January at 1308 Glenwood Ave., in the former East Lake Pharmacy space in East Atlanta.

Owner Clarence Boston and his wife, Donnica, are planning to open a larger, more food-focused version this spring, less than three miles away in the Hosea and 2nd development at 2368 Hosea L. Williams Drive.

Boston initially planned to open a second location on Northside Drive in West Midtown, but when the Hosea space became available, he decided to focus on the 2,300 square-foot East Lake space.

The East Atlanta location will brew a variety of craft beers to serve at both Hippin’ Hops. The brewery will also sell its beers to local bars and restaurants, with plans to eventually can its products for retail sales.

Both kitchens will be run by executive chef Jamarius “J.” Banks, a former contestant on Food Network’s “Beat Bobby Flay” who has also cooked at several Atlanta restaurants, including the Optimist.

Offerings at the East Atlanta location, which Boston calls “more of a true brewery,” will include oysters and other seafood items. Boston sees the beer as the main attraction in East Atlanta, with “more of a restaurant vibe” in East Lake. The latter will have separate brunch, lunch and late-night offerings, as well as a full bar with craft cocktails.

The East Atlanta space will accommodate about 60 guests, with an S-shaped bar inside, outdoor seating along the side of the building and a rooftop bar. The 2,300 square-foot East Lake space, which Boston is just beginning to build out, will offer a large outdoor area as well as indoor seating. It will join several other food and beverage concepts at Hosea and 2nd including Poor Hendrix, Lake & Oak, Salaryman, Mix’d Up Burger and Perc Coffee.

When it opens, Hippin’ Hops will be the first Black-owned brick-and-mortar brewery in Georgia, according to the Georgia Craft Brewers Guild. Atlantucky brewery from hip-hop group Nappy Roots is also nearing its debut in Castleberry Hill, and Black-owned Down Home Brewing and Khonso Brewing have been operating as contract brewers in metro Atlanta.

Boston, a mortician by trade, previously worked as an intern and apprentice at Meadows Mortuary in East Atlanta and owns several funeral homes. Along with his wife, Donnica, a lawyer, he also owns three food and beverage concepts in North Carolina, including a hookah bar and a jazz club.