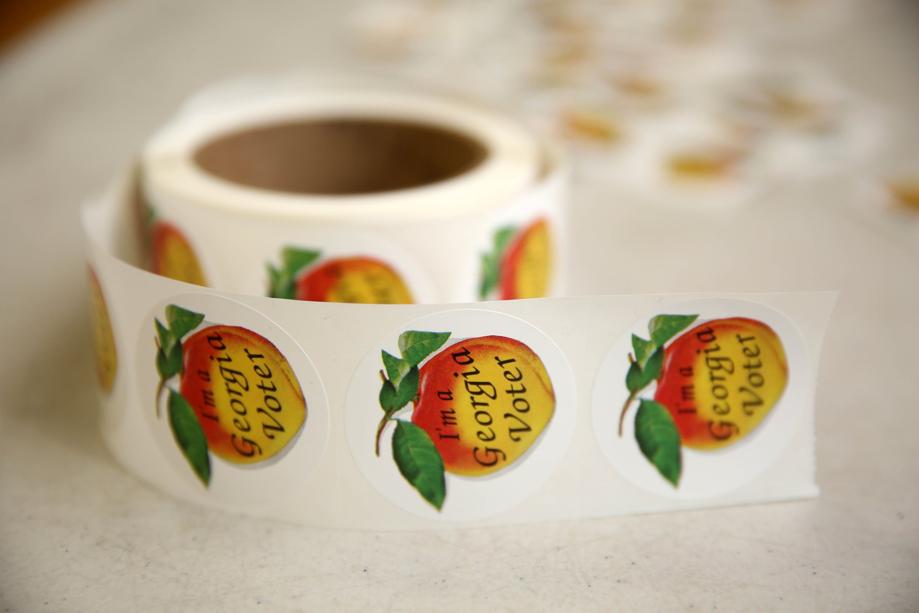 Current DeKalb County Sheriff Melody Maddox will have to fend off a large field of competitors to keep her job.

Qualifying ended Wednesday for the March 24 special election that will fill the unexpired term of Maddox’s predecessor, Jeffrey Mann, who retired in November amid a battle over his law enforcement certification. A total of nine candidates qualified, including Maddox, who was chief deputy at the time of Mann’s departure and subsequently took over as sheriff.

The field is full of experienced law enforcement officers and officials. In addition to at least four candidates that have previously run for sheriff, it includes Ruth Stringer, the now-retired major who briefly served as interim sheriff when Mann was suspended following his 2017 arrest.

March’s special election is nonpartisan and will coincide with presidential preference primary. It will also be just the first of several elections this year involving the DeKalb sheriff’s position.

With such a large field, it’s unlikely that any candidate will get 50 percent of the votes cast. In that case, a runoff election between the top two vote-getters would take place on April 21.

The winner of that election would then take over as sheriff until the end of 2020, when Mann’s unexpired term ends.

The process of selecting DeKalb’s next full-term sheriff won’t begin until party primaries are held in May. Any necessary primary runoffs would be held in July, with November’s general election to follow.

DeKalb Board of Education to get superintendent search update