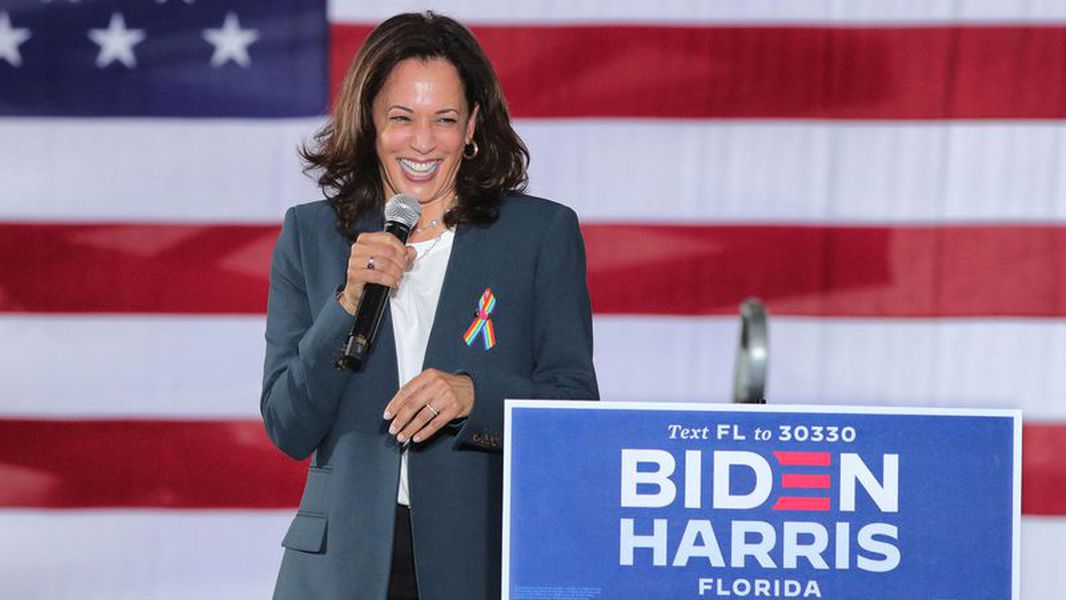 Democratic vice presidential nominee Kamala Harris will visit Atlanta on Friday to rally Georgians to her campaign, as polls show a neck-and-neck race between President Donald Trump and Joe Biden in a state Republicans have long dominated.

The details of Harris’ visit were not released, though the campaign said the California senator is expected to make multiple stops in Atlanta to urge Georgians to vote early during the final stretch of the presidential race.

It is Harris’ first visit to Georgia since Biden tapped her as his running-mate in August from a group of finalists that included former gubernatorial nominee Stacey Abrams and Atlanta Mayor Keisha Lance Bottoms.

It also comes days after U.S. Sen. David Perdue mocked the pronunciation of Harris’ name at a Trump rally in Macon, triggering intense backlash and roughly $2 million in donations for his Democratic rival, Jon Ossoff.

Harris recently returned to the campaign trail after postponing several events when two people in her entourage tested positive for the coronavirus. Her husband, Doug Emhoff, campaigned in Atlanta on Sunday and fired back at Perdue, who intentionally butchered Harris’ name at the Friday rally.

“Let me help what’s-his-face pronounce this: M-V-P,” Emhoff said. “If he can’t remember her name, how about Madam Vice President?”

Democrats hope Harris, the first woman of color on a major party’s presidential ticket, will help energize Black voters who form the backbone of the Democratic party in Georgia. About 2 million Georgians have already voted early, and overall turnout is expected to surpass 5 million – smashing a state record.

A flurry of recent polls show Biden and Trump deadlocked in the state, which Democrats last carried in 1992. And Trump was forced to visit Macon last week to mobilize white rural voters to boost his re-election bid.

DeKalb Board of Registration and Elections to Hold Special Meeting Oct. 28