Aquarium to open in former Sears building at Stonecrest Mall 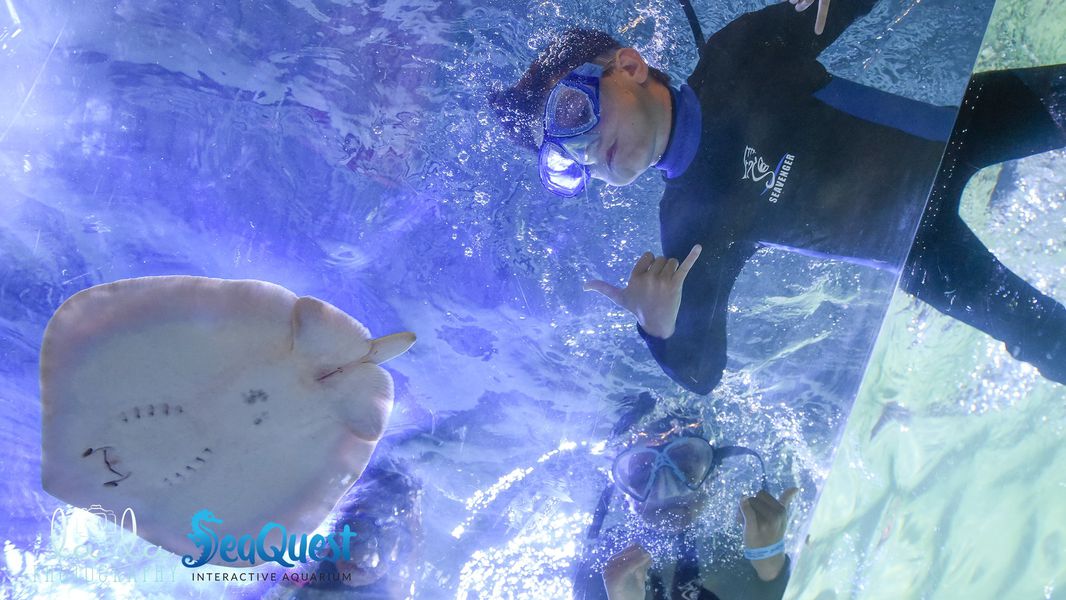 SeaQuest announced it will open a location at the Mall at Stonecrest.

Years after an ambitious project failed to bring sports fields and entertainment venues to Stonecrest, one element from that vision is coming to fruition.

SeaQuest plans to replace the shuttered Sears at the Mall at Stonecrest with an aquarium. The business is poised to open this summer, becoming SeaQuest’s 10th location in the country.

Stonecrest, which recently abandoned plans to transform the Sears into a public safety hub, agreed to sell the property for $2.4 million last month. With more than 25,000 square feet of space, it will become SeaQuest’s largest location, company CEO Vince Covino told The Atlanta Journal-Constitution.

This wasn’t Covino’s first attempt to enter Stonecrest. He said he signed a lease in 2017 to participate in the Atlanta Sports City project, a $200 million development that fizzled out before a single business opened. The project was abandoned in 2019, and several court cases by businesspeople and organizations who invested money in the failed project remain pending.

“We’ve wanted to be there ever since just because we feel like the area’s really underserved for what we do with family entertainment,” Covino said. “Of all the areas that we’ve ever been in, this may be the most underserved for this type of destination.”

The company bills itself as an “educational land and sea adventure” with hand-on attractions and exhibits. The space will be split into various areas for sea life, tropical birds, reptiles, sharks and other wildlife. 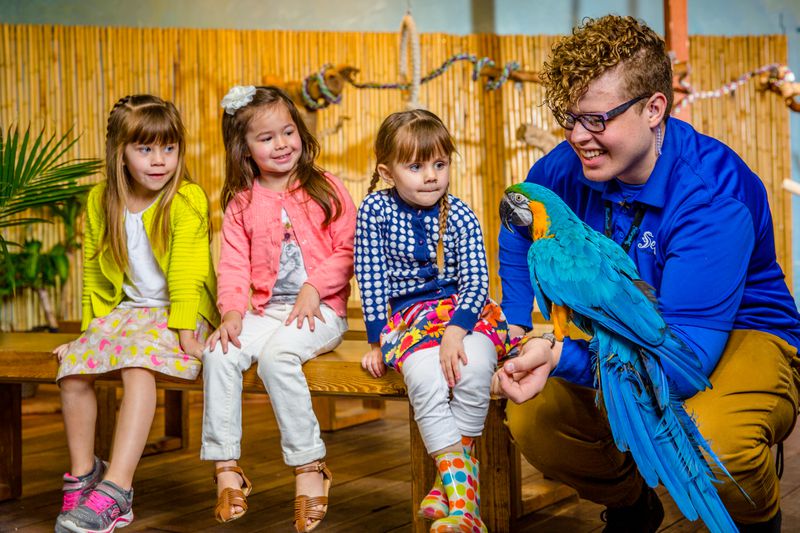 SeaQuest is coming to Stonecrest during the summer of 2021. Credit: SeaQuest

When he learned the Sears building was on the market, Covino said he jumped at the opportunity. Plans have been in the works since the middle of 2020, and he expects the new location to open by the end of July. He added that the location will create 60 jobs.

Acting City Manager Janice Allen Jackson said the sale has not been finalized, but both parties intend to make the sale happen. She said the aquarium would be an “exciting addition” to the area.

In March, the mall was purchased by a Florida-based venture capital firm, which announced a lofty vision for the site. Space for an aquarium was listed among those plans, which also includes a sports and entertainment complex, a cosmetics superstore and an apartment complex. Further details on those plans have not been released.

SeaQuest currently has nine aquariums, including locations in Fort Worth, Texas, Lynchburg, Virginia, and Las Vegas. Most of its locations operate inside malls.

“We are thrilled to welcome SeaQuest to the Mall at Stonecrest. It will be a great addition to the Southeast Metro Atlanta community,” said Patricia Edge, the mall’s general manager, in a news release. “SeaQuest combined with our other entertainment options offers a unique experience that will be enjoyed by all.”

The company has endured multiple controversies over the past few years. A planned location in Fort Lauderdale, Florida, floundered due to the COVID-19 pandemic and protests from animal rights activists, who claim some animals have died due to neglect in its aquariums. Covino, who has denied those allegations, told the South Florida Sun Sentinel the Florida location likely won’t open.

Season passports, which typically cost $39.95, are currently on sale for $27.95 at the Stonecrest location. While daily passes aren’t available yet, prices vary between $11.95 and $17.95 at other locations, depending on the attendees’ age. More information is available at stonecrest.visitseaquest.com.