Amazon project to be replaced with logistics park near PDK airport 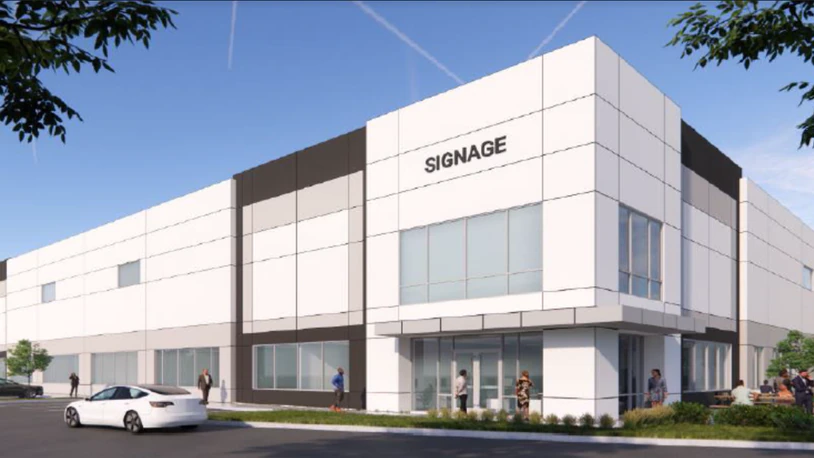 A development project that was supposed to bring an Amazon facility to Chamblee has expanded in size to include four large warehouses, but its big-name tenant appears to no longer be involved.

Stonemont Financial Group and Seven Oaks Company are partnering to build the Chamblee International Logistics Park, a 30-acre hub for last-mile distribution. In a news release, the companies announced Tuesday they had purchased the property and will build the 236,000-square foot industrial park near DeKalb-Peachtree Airport.

Last year, Seven Oaks announced it would build a last-mile distribution center for Amazon at the same location that was roughly half the size. However, Chamblee’s spokeswoman told The Atlanta Journal-Constitution “The International Logistics Park will replace the Amazon project.” Details on what happened to the prior plan were not released.

“There is no signed tenant yet,” a spokeswoman for the developers said.

Located at 3311 Catalina Drive near the airports’ runways, the development’s new vision consists of four warehouses that span 24 of the available 30 acres. The rest will be preserved for future development.

“This is an exciting project for the Stonemont and Seven Oaks teams, as it represents a top-of-the-line industrial park strategically located in a growing submarket that has not seen new development of this standard in nearly two decades,” Zack Markwell, Stonemont CEO and managing principal, said in the release.

The project will include warehouses with tilt-up concrete walls, and it’ll be the first project to do so inside the Perimeter since 2003. The building process involves lifting concrete panels to form the walls of the warehouse. 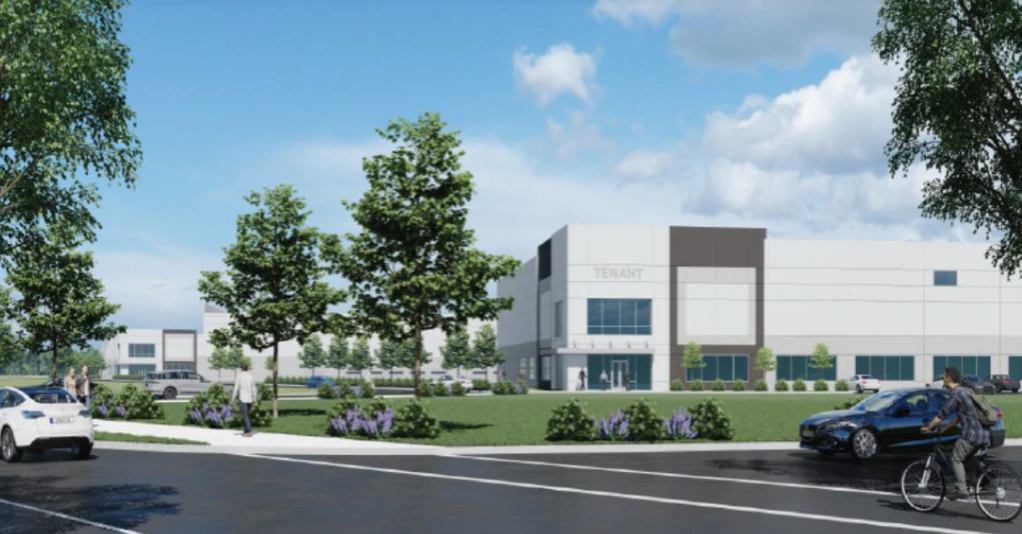 This is a rendering of Chamblee International Logistics Park. Credit: Ware Malcomb

Metro Atlanta’s industrial sector has been experiencing constant growth over the past few years. According to a recent report by the Global Commercial Real Estate Services Group, vacant industrial space in the Atlanta market hit a record low earlier this year at 3.7%. Large undeveloped industrial parcels inside the Perimeter are especially rare.

The industrial park’s planned site has been the subject of several failed development plans in the past. DeKalb County acquired the land in 2002 and rezoned it a year later for the International Village project, a proposed 500,000-square-foot mixed-use development that fell apart in 2008 due to the developer declaring bankruptcy.

Seven Oaks, which is based in Cobb County, said in March 2021 that it was partnering with Amazon to build a warehouse with nine tractor-trailer delivery bays and nearly 500 parking spots for delivery vans. The facility was supposed to employ about 135 full-time employees and 150 van drivers. No information was provided on how many jobs the revised plan for the industrial park is expected to generate.

Earlier this year, Amazon began to pivot and sublet its warehouse space with company representatives admitting that they over-expanded to meet surging demand during the COVID-19 pandemic.

“We also appreciate the support and vision from the city of Chamblee to facilitate this unique project and we look forward to welcoming new companies to grow this dynamic intown city,” Randy Holmes, Seven Oaks principal, said in the release.

Seven Oaks is also working with Chamblee to develop a new town center in the heart of the city, which will include a new city hall, parking deck, greenspace plaza and hundreds of multifamily apartments.

Chamblee International Logistics Park will break ground later in June, and it should finish construction by mid-2023. The other companies involved are Catamount Constructors as the general contractor, Kimley Horn and Associates as the civil engineering firm and Ware Malcomb as the architect.