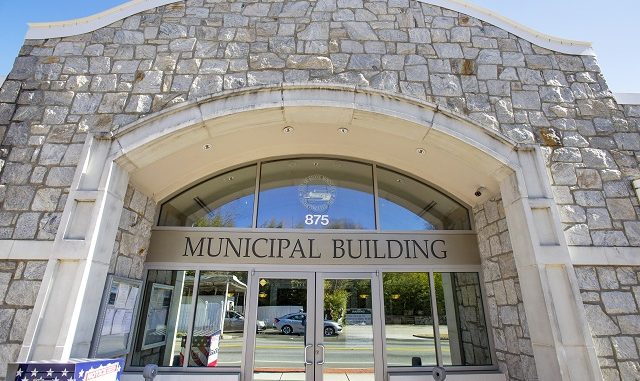 The Stone Mountain City Council on July 6 voted to renew memorandum of understanding with the Georgia Classic Main Streets Program.

The renewal didn’t happen without a lengthy debate, however.

Stone Mountain Development Authority Director Kayla Johnson said the city has been Main Street accredited since 1997. The Main Street program is overseen by the DDA, which combined with the city’s Main Street Commission in 2012, and the structure of that arrangement was a sticking point for some council members concerned about the renewal.

“The Georgia Main Street Program goals are to provide specialized trainings, professional development opportunities, and year round support towards the advancement of economic developers within the Main Street network,” Johnson said.

She said there are other benefits, including a lower interest rate for Downtown Development Revolving Loan Funds. The renewal only cost the city a “couple hundred” dollars, Johnson told the council.

City Manager ChaQuias Miller-Thornton suggested the board renew the MOU and revisit the board’s structure at another time.

“By approving this memorandum, you’re also able to say we’re going to come back and look at the structure of our DDA and Main Street board and look at separating that out,” Miller-Thornton said. “This agreement does not determine membership on the DDA or the Main Street Board. All this says is we are agreeing as a community to be part of the Main Street program. It doesn’t have to be the opportunity to determine who serves on the DDA.”

Miller-Thornton also said the renewal deadline had passed, but the city was granted permission to turn it on July 7.

Councilmember Shawnette Bryant blamed the city’s lack of communication for the last-minute debate about the renewal.

“The DDA and the city council you don’t want to include us in anything, but you want to bring something to us at the last minute,” Bryant said. “It’s a lack of communication. If this was brought us two weeks ago, what would’ve been the problem?”

Miller-Tornton said this topic shouldn’t be a surprise to the City Council.

Miller-Thornton said the City Council of late has been getting sidetracked by in-depth discussions about routine matters and it hampers the city’s ability to get anything done.

“When it’s time to issue a vote, we get into these deep conversations, instead of having these conversations along the way,” she said. “We need to get something done.”

She encouraged the City Council to renew the MOU and talk about the structure of the boards at an upcoming work session.