3 Georgia officers killed in the line of duty in 2021 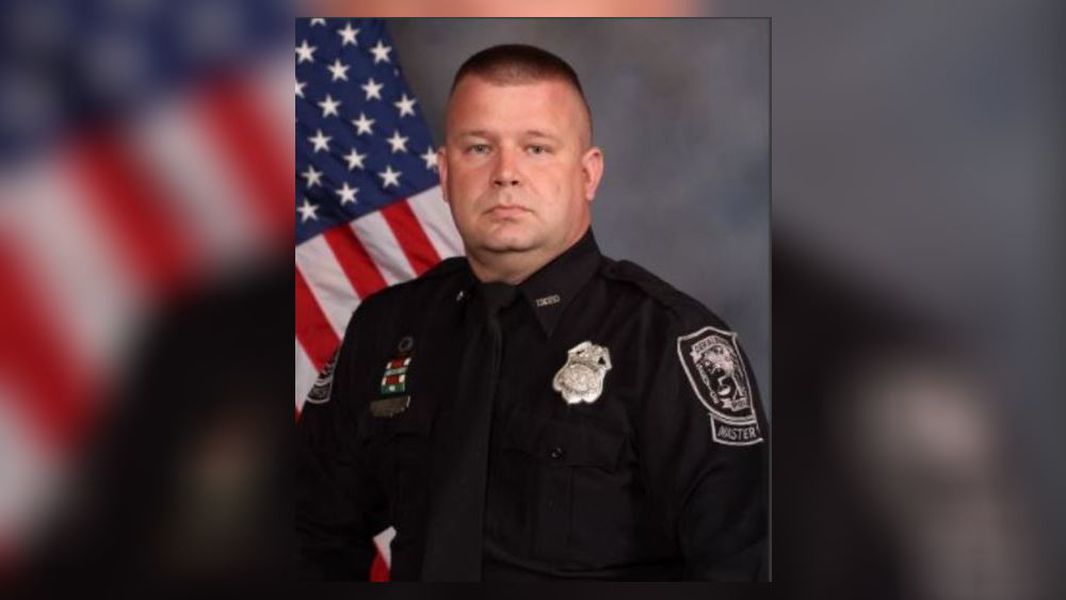 Three Georgia law enforcement officers have been killed in the line of duty so far in 2021. Last year, seven officers were killed while serving.

Jan. 2: A DeKalb County police sergeant was killed when he was struck by a vehicle on the Downtown Connector.

Sgt. Daniel Mobley, a 22-year veteran of the department, was hit by a car about 9 a.m. while responding to a crash involving another DeKalb officer near the Williams Street exit. He was rushed to Grady Memorial Hospital, but pronounced dead on arrival, DeKalb police said. Mobley was 44. 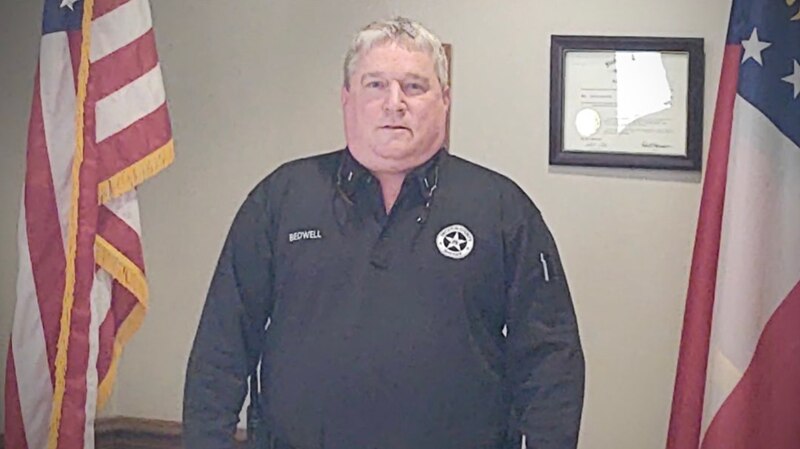 Two men are in custody in connection with the incident that led to Lt. Justin Bedwell’s death.

March 1: Capt. Justin Bedwell, a 20-year veteran of the Decatur County Sheriff’s Office, died two days after being shot while assisting with a chase and manhunt. He was flown to a Tallahassee hospital for treatment but did not survive.

Bedwell, 48, is survived by his wife, daughter, and mother.

“Serving others was his nature and the job he loved provided that opportunity on the daily,” his online obituary states. “Family was his life and you knew without a doubt you didn’t have to be blood kin to be his people.”

Bedwell was the agency’s fourth deputy killed in the line of duty, according to the Officer Down Memorial Page. It has been nearly 13 years since Deputy Robert Armand Griffin was killed in a crash.

April 6: A Bibb County deputy was killed when he was stabbed by a handcuffed inmate at the county jail, according to Macon media reports.

The GBI was investigating after Christopher Knight, who turned 30 Sunday, was stabbed and killed. Another inmate was also injured but survived.

Knight had been with the sheriff’s office since 2018, according to reports. He is survived by a 2-year-old child.

Knight’s death came barely a year past the death of another Bibb deputy. Bibb County Deputy Kenterrous Taylor, 27, was killed March 18, 2020, in a car crash while responding to a burglary call.