As a result of several acts of violence, murders, and drive-by shootings at gas and service stations, Commissioner Cochran-Johnson has developed legislation to address these acts and ensure safety at high-risk business establishments throughout DeKalb County. Commissioner Cochran-Johnson’s legislation establishes guidelines for mandatory video surveillance at such locations with a minimum 4MP resolution for clarity of footage; requires minimum active video coverage of 75 feet; creates guidelines for video storage; gives visual notice of public of safety cameras; establishes fines for non-compliance; ties ability to renew business license to compliance; defines high-risk businesses for legal purposes; and, allows DeKalb County to extend such requirements to any business deemed high-risk to ensure public safety. 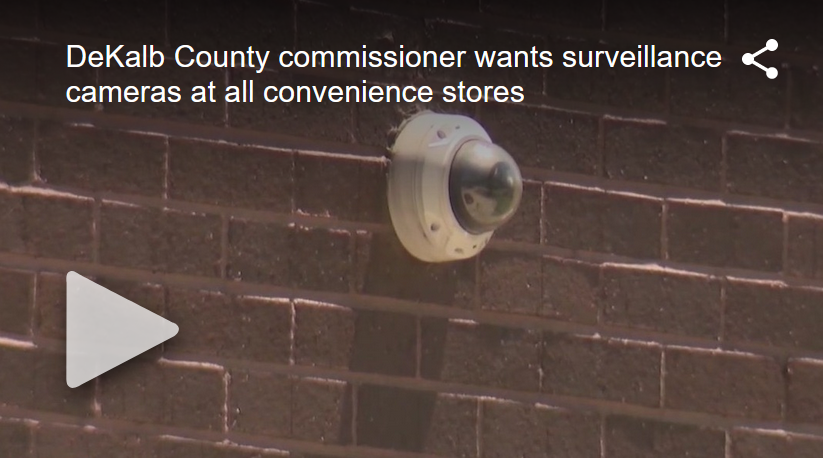 As a result of growing gun violence both locally and nationally, I have developed legislation to address these acts and ensure safety at high-risk business establishments throughout DeKalb County. My legislation outlines a comprehensive approach to gun violence in order to address this growing crisis that includes the adoption of common-sense gun control legislation, the enforcement of laws that govern the criminal misuse of guns, and the expansion of research. In addition, the resolution urges the Centers for Disease Control and Prevention to restore funding removed under the Dickey Amendment for firearms and gun violence prevention research.

At present, Georgia is ranked #7 in the top 10 worst states for affordable housing by the U.S. Department of Housing and Urban Development. Higher rents are a national phenomenon and in 2021 rental rates rose in 48 of the nation’s 50 largest metro cities, with the average monthly cost of a one-bedroom apartment in Georgia rising more than 20% in 2021. With this information and other extensive research, I have drafted legislation that will establish a rental registry that enables researchers and policymakers to study the business practices of corporate landlords so counties can respond with appropriate local measures. Moreover, it will implement broad-based tenant protections, as the growing rental affordability challenges point to the need for nationwide, broad-based tenant protections to limit rent increases, ancillary fees, and fines and to promote security of tenure to ensure that the property rights of landlords do not take priority over the fundamental role of housing in supporting the life, safety, and welfare of all citizens. In addition, it will urge me and my fellow colleagues to consider limiting the market share of corporate landlords, through legislation, as policymakers explore these possibilities to disincentivize their expansion, stabilize rent, and increase the pool of homes available for purchase by first-time buyers and families.

Trails and greenspaces are considered by many to be of the utmost importance in enhancing one’s quality of life and for improving health, promoting clean air, protecting the environment, providing an alternative transportation system, stimulating economic development, and creating a renewed sense of community. With this in mind, Commissioner Cochran-Johnson has proposed legislation that seeks to set aside a specified amount of funds to be determined by the Board of Commissioners from Hotel-Motel Taxes and possible SPLOST dollars for the development of the Trails Master Plan, as well as guarantee its timely implementation. The Atlanta Beltline, which will ultimately become a 22-mile continuous loop throughout DeKalb County, is considered to be a source of inspiration.
VIEW RESOLUTION 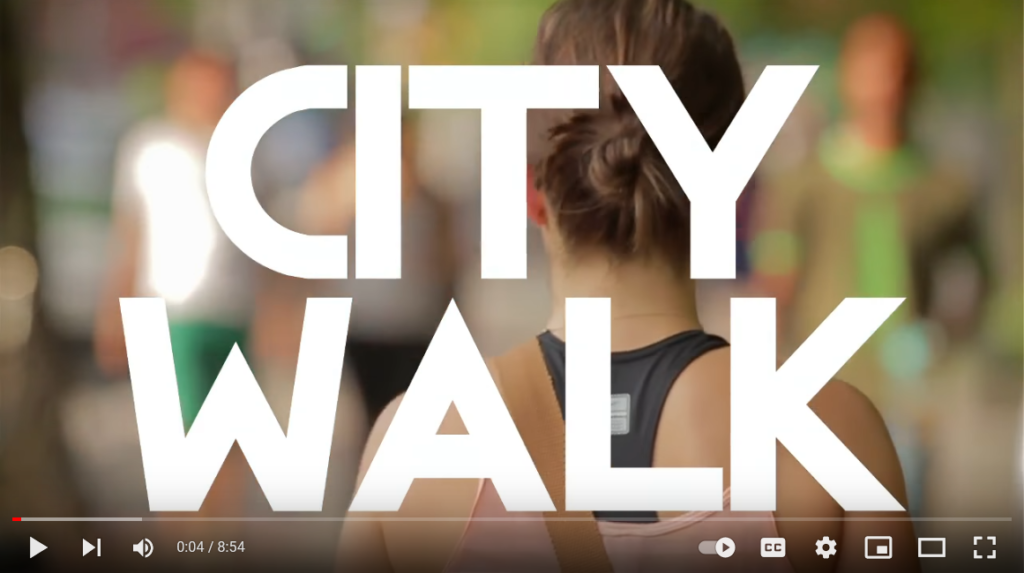 Disclaimer: Please note this video serves only as an inspiration and overview of the diversity of the trail system. DeKalb County is quite similar in that its trails and paths will take a variety of forms, however, Commissioner Cochran-Johnson uses this video to show the diversity, impact and potential of a well developed trail system and the impact it will have on DeKalb County. 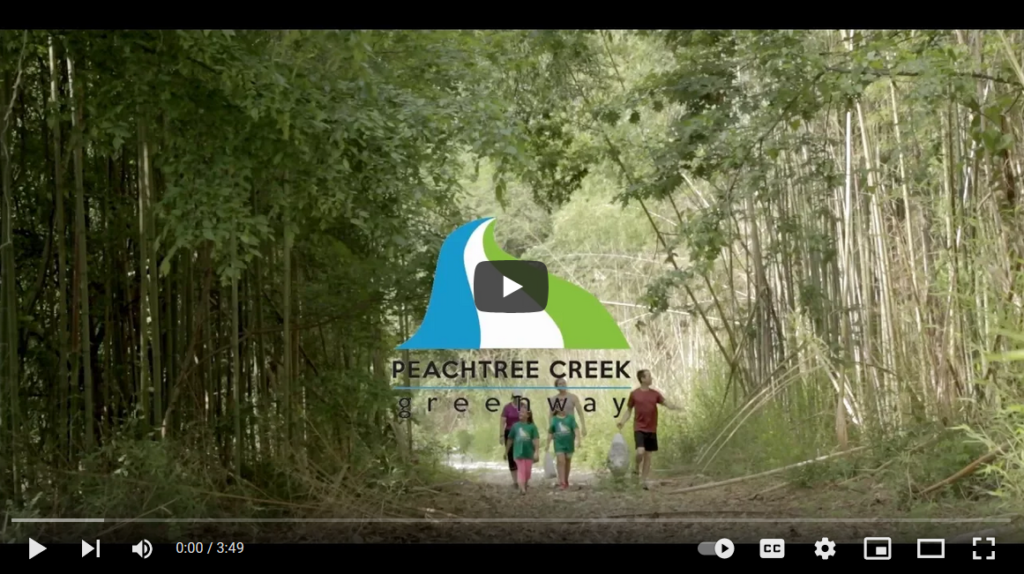 As an elected official and a part of the Governing Authority of DeKalb County, Commissioner Cochran-Johnson understands and acknowledge the importance of racial equity and equal protection under the laws of the U.S. Constitution and the Georgia Constitution. In 2019, the Creating a Respectful and Open World for Natural Hair (CROWN) Coalition conducted a study surveying 2000 working women ages 25-64, who were employed in an office setting. The study revealed African-American women are more likely to change their natural hair to conform to social norms or expectations at work; and are three times more likely to be perceived as unprofessional in the workplace based upon hair styles. Understanding discrimination based on the appearance of an individual’s natural hair disproportionately affects both women and men of color, Commissioner Cochran-Johnson’s legislation protects against discrimination based upon gender or cultural identity, national origin or religious belief. Commissioner Cochran-Johnson believes such measures are necessary to discourage anyone doing business with or within DeKalb County from discriminating on the basis of race, color, religion, sex, national origin, political affiliation/opinion, age, sexual orientation, gender identity, or disability. This legislation seeks to have such discrimination acknowledged, discouraged and eradicated throughout DeKalb County.
VIEW LEGISLATION 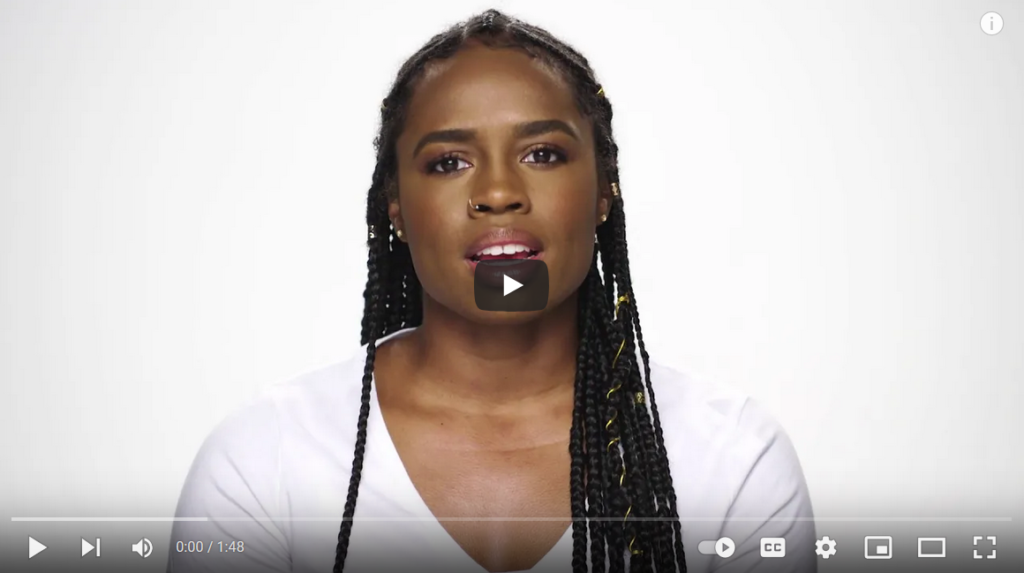 In addressing best practices for public safety personnel, Commissioner Cochran-Johnson has proposed legislation that requires police officer complaints to be made available for public consumption. The legislation also requires that Peace Officer Standards and Training (P.O.S.T.) are followed and performance records are submitted for review during the hiring process that ensures knowledge of an officer’s conduct is on record and taken into consideration. The purpose of this legislation is to develop public trust through transparency and reduce the number of officer-involved incidents due to the oversight of a candidate’s proven track-record of questionable behavior.
VIEW LEGISLATION

As we seek to transport products in record time and face ongoing supply chain issues globally, Commissioner Cochran-Johnson has drafted legislation that calls for the State of Georgia to not increase the weight or size limits of big trucks on roads and highways. Big trucks pose not only major safety concerns but also threats to infrastructure that amount to unfunded mandates as a result of the damage done by traveling on our roads and highways. Currently, in Georgia there are 5,686 bridges rated as poor or fair and 24% of Georgia roads are in poor or mediocre condition costing $2.7 billion annually. In 2019, 4,887 auto accidents with big trucks resulted in 204 lives lost and 83% of people killed were traveling in autos that were hit by a big truck. Current laws limit big truck loads to 80,000 pounds and 40 states currently permit trucks to carry loads in excess of state limits. Citizens should note that current supply chain issues have caused President Biden to temporarily increase limits to meet supply chain demands; however, Commissioner Cochran-Johnson is urging all elected officials to join her in the fight to keep big trucks at 80,000 pounds.
VIEW RESOLUTION

To avoid partisan politics and ensure voting districts are created in the best interest of the people, Commissioner Cochran-Johnson has sought to move the process of redistricting away from the General Assembly and into the hands of a Redistricting Commission. This request was made as a part of the DeKalb Legislative Priorities to the DeKalb Delegation to create a study group on behalf of the Governing Authority of DeKalb County, Georgia, requesting the General Assembly convene a Study Committee to evaluate the establishment of an Independent Redistricting Commission to operate all Redistricting and Reappointment Requirements for the State of Georgia. Commissioner Cochran-Johnson firmly believes it is time we take away the establishment of electoral districts from the General Assembly and the process should be placed with a non-partisan group of non-elected officials convened for the sole purpose of creating electoral district bodies. At present, nine states use non-political redistricting commissions.
VIEW RESOLUTION 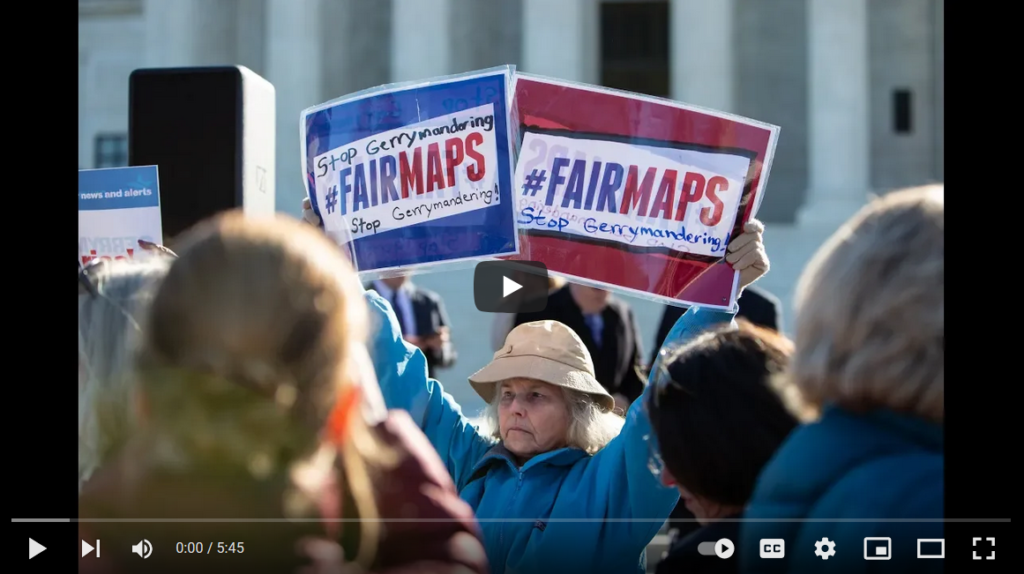