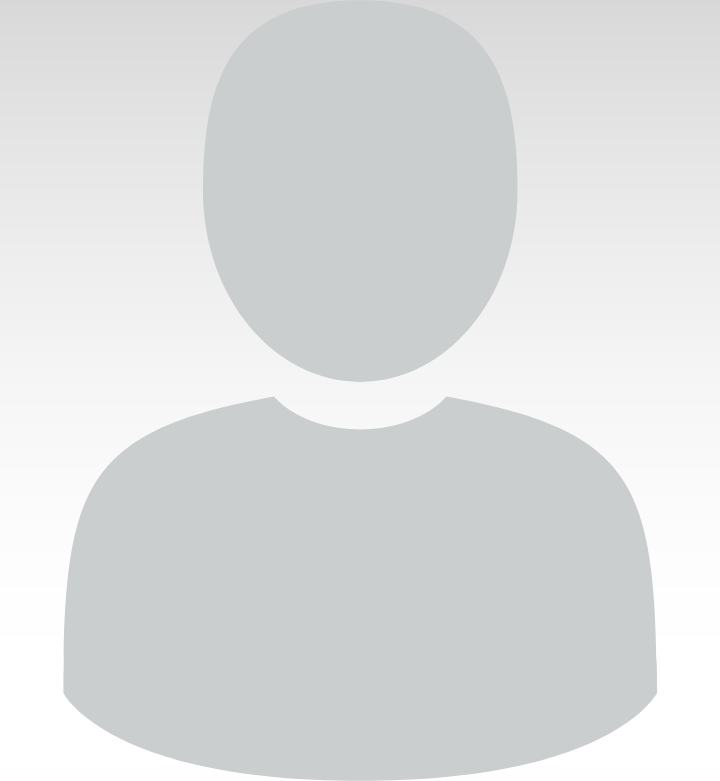 Amaris Sawyer is a graduate of Agnes Scott College with a major in Political Science and a minor in Philosophy. As an educated professional, Amaris hopes to channel her passions for uplifting the voices of others and enhancing knowledge into her service to District 7 and beyond. Being born and raised in the city of Chicago while having the opportunity to spend summers in Georgia, District 7 is much like a second home for Amaris.

In addition to tending to her studies and scholarship, Amaris served as a student representative and peer writing tutor during her college career. As a senior, she was the president of the college’s Student Government Association, operating as the liaison between the student body and college administration. During this time, she had the opportunity to co-write remarkable legislation on behalf of the student body. This includes a resolution to mandate cultural competency training for faculty and staff, and the resolution to “de-colonize” faculty curriculum. As a peer writing tutor, Amaris collaborated with other tutors and faculty to create writing workshops aimed at enhancing verbal and written communication for students. These experiences have influenced Amaris’s core qualities of hard-work, authenticity, and thoroughness.

During college summers, Amaris worked as a Governmental Affairs intern at an electric utility in northern Illinois: Commonwealth Edison (ComEd). At ComEd, she enjoyed the opportunity of exploring the value of a Political Science education in a corporate setting.