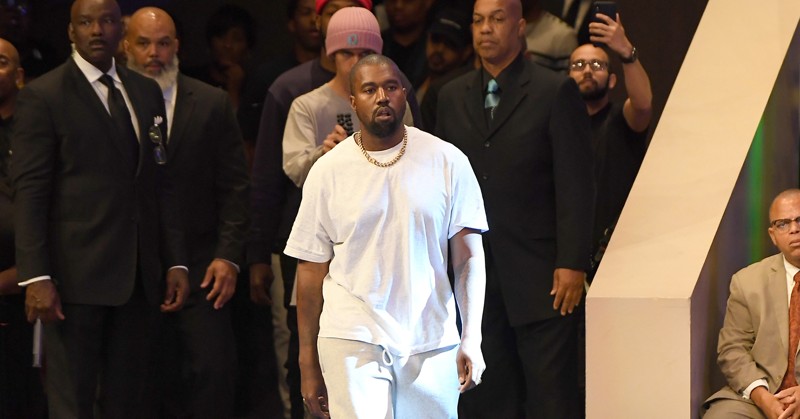 Although details were only finalized on Friday, word began leaking out almost immediately about the special guest during services Sunday at New Birth Missionary Baptist Church.

West has been making such appearances on Sundays this year, including one in Dayton, Ohio, to help that community in the wake of the mass shooting and on Easter Sunday to bring a message of faith to those attending the music festival Coachella.

During Sunday’s worship, West and the choirs provided their own wording twists to R&B favorites to be gospel-centered.

He turned Ginuwine’s “So Anxious” into a gospel song, as well as “Father Stretch my Hands.”

The choirs also performed “How Excellent.”

A solemn West took the mic to share some of his faith walk, saying being closer to Jesus Christ also brought him closer to his family.

“I’ve seen him work miracles in my life,” said West. He also said he’s seen everything the devil can do to lead one astray.

Dane Smith of Atlanta, who goes to another church, said he received a text from his roommate about the visit. 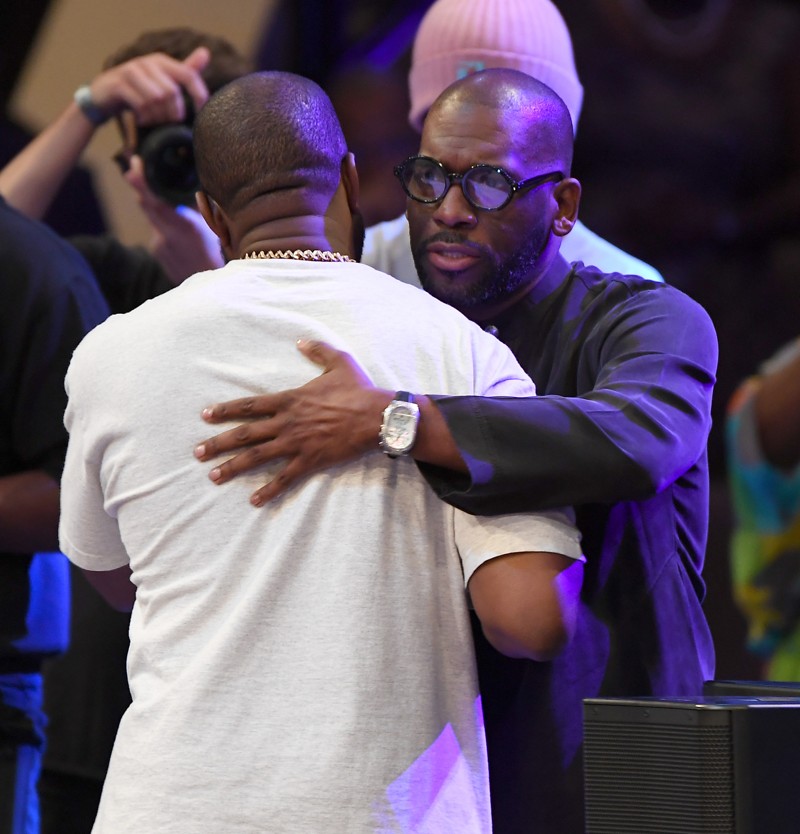 On Sunday, combined choirs and musicians numbered 600 people, according to a New Birth spokesman.

There were murmurs of excitement and gasps as T.I. (Tip), Tameka “Tiny” Harris, Jermaine Dupri, 2 Chainz, Chris Tucker and Nelly.

This weekend in Atlanta was a major one for top-notch music performers with Music Midtown and the Revolt Summit, which also provided networking and performance opportunities to young and upcoming artists. 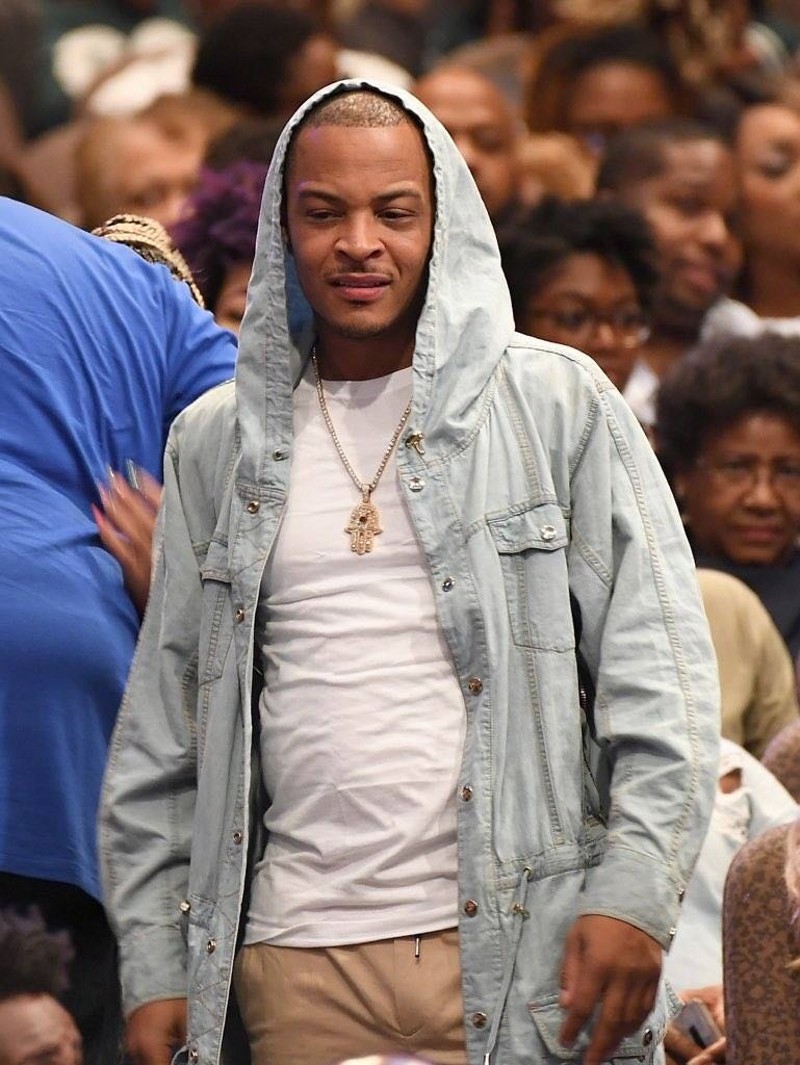 T.I. (Tip) was among the high-profile rappers who were in attendance for Kanye West’s “Sunday Service” at New Birth Missionary Baptist Church on Sunday, Sept. 15, 2019. (Photo: PARAS GRIFFIN / Contributed)

The discussions between New Birth and West’s team had been going on for several days and was confirmed on Friday.

There was an existing relationship between West’s camp and New Birth, according to a church spokesman.

West’s decision to do a popup worship service at New Birth probably raised a few eyebrows.

Bryant, the pastor, has been a vocal critic of the Trump administration and even encouraged those in attendance to register to vote to “evict some people from the White House.”

West, though, has visited President Donald Trump in the White House and been  photographed wearing a “Make America Great Again” cap.

In an appearance last week on ABC’s daytime show “The View,” West’s wife, Kim Kardashian West, was asked about the Sunday Service events.

Boil Water Advisory Lifted for Most of DeKalb County