DeKalb Board of Education expects to name new superintendent soon 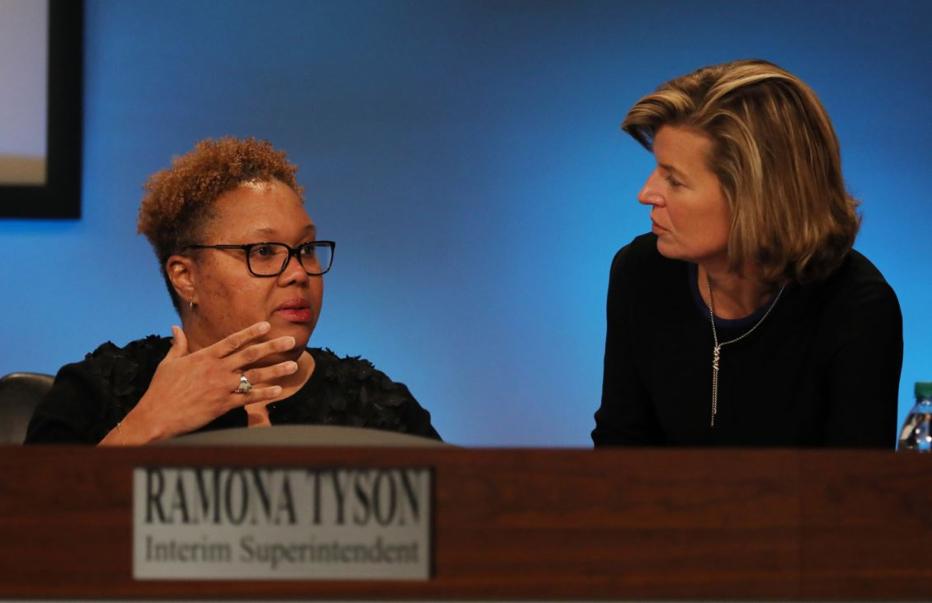 The DeKalb County School District intends to name a superintendent finalist soon, despite the coronavirus pandemic that has shut down school buildings across the country.

The county’s Board of Education, through a corporate public relations group hired to handle the search, said the search has progressed despite the efforts to curtail COVID-19’s spread.

“The superintendent search is still under way,” the board said in a joint statement. “While we have experienced some small delays due to the coronavirus outbreak, we are excited about the progress made so far. We are optimistic that we will be able to introduce a candidate soon.”

The district, along with others across the state, closed school buildings on March 13 and moved learning online as officials worked to quarantine residents to stop the spread of the virus.

Officials announced in January that about 68 people applied for the job, made vacant when former Superintendent Steve Green left the district in November. In May, he announced plans to leave the district at the end of the current school year but reached an agreement with the school board before then to leave.

Under Green’s leadership, the district took several steps forward, boasting its highest graduation rate as well as regaining full accreditation. But his tenure was dogged by miscues in teacher recruitment and retention as well as concerns with administrative staff spending and the steady departure of cabinet members.

After the January announcement, little additional information has been given about the progress. When that announcement was made, for example, some with knowledge of the search said the board was given eight candidates by search firm BWP & Associates, though that was never made public.

The DeKalb County Board of Education opted to have a confidential search process, which exempts them from sharing information publicly about the search, including the names of candidates. It does not, however, preclude them from divulging information as they progress.

According to the Georgia Open Records Act, where it concerns school district superintendent searches, individual districts have the option to have an open or closed process. Should a closed, or confidential, process be chosen, information on finalists is not public until 14 days before a final vote is taken to select a permanent superintendent. In recent searches, districts have elected to choose single finalists, allowing others interviewed in the process to remain anonymous.

“Prior to the release of these documents, the public agency making the decision may allow a finalist to decline being considered further for the position rather than have documents pertaining to her or him released,” according to Georgia Public Schools and the Open Records Act: A Citizen’s Guide to Accessing School Records, from the Georgia First Amendment Foundation.