Cityhood study will be discussed at DeKalb delegation town hall 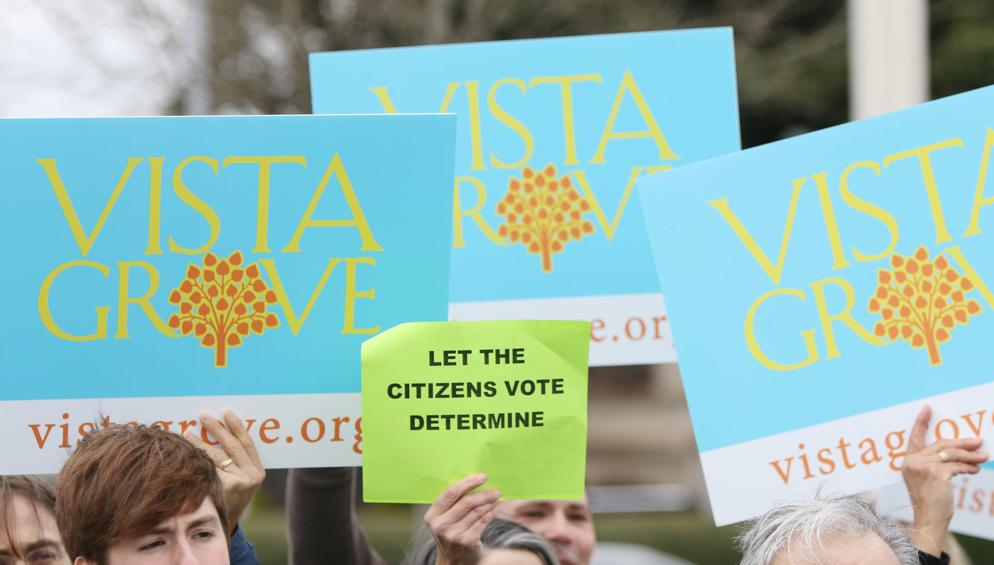 DeKalb County’s delegation to the state House of Representatives will host a town hall meeting next week. Topics will include a recent study that estimated the potential costs of creating two new cities.

State lawmakers have the ability to sponsor bills allowing residents to vote on whether or not to create new cities, and discussions about the previously proposed cities of Vista Grove and Greenhaven are likely to emerge during the current legislative session.

A report issued late last year by the Carl Vinson Institute of Government found that creating the cities could mean millions of dollars in annual revenue losses for the DeKalb County government.

A representative from the Carl Vinson Institute will discuss the report at the town hall meeting scheduled for Tuesday, Feb. 18.

It will be held from 6:30 to 8 p.m. at the Porter Sanford Performing Arts Center, 3181 Rainbow Drive in Decatur.

Read the Original story on AJC.com.