DeKalb Community Organizations Rally Together For a Successful Cleanup Day

DeKalb Community Organizations Rally Together For a Successful Cleanup Day

DEKALB COUNTY, Ga. –  The Greater Hidden Hills Community Development Corporation (GHHCDC), in partnership with DeKalb County Commissioner Lorraine Cochran-Johnson, launched the Your Community, Your Litter – Pick It Up! campaign in March 2019 to encourage DeKalb residents to clean up their communities and eliminate litter throughout the county. 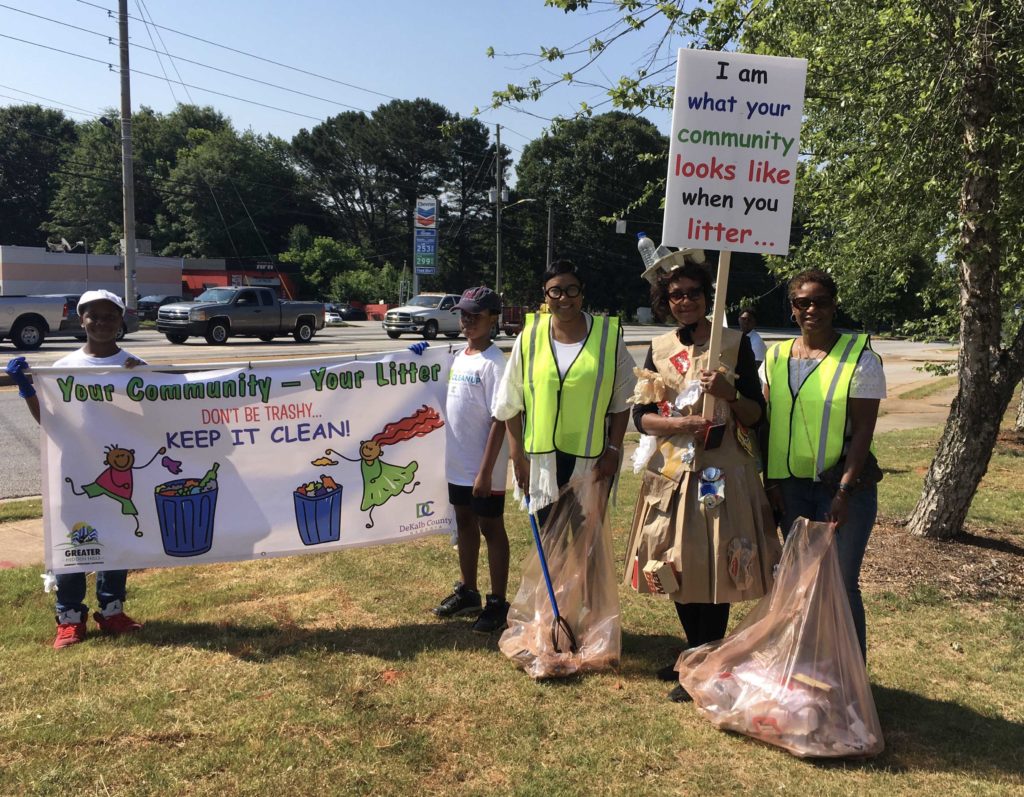 With the assistance of Keep DeKalb Beautiful, approximately 60 volunteers were provided trash bags, gloves, pick-up sticks and safety vests to collect and properly dispose of trash and discarded tires.

GHHCDC members elevated their anti-litter awareness effort by wearing creative costumes and waving banners and signs asking passing motorists and pedestrians at the intersection of Covington Highway and South Hairston Road to assist in keeping their communities clean on a daily basis.

“We hope our efforts have inspired people to show respect for our homes, parks, and businesses, said GHHCDC president Jan Costello. “We encourage all communities to join us daily by cleaning up our streets and putting an end to littering.”

“I believe our effort may have been among the largest countywide cleanups undertaken in a single day,” said Commissioner Cochran-Johnson. “I was very inspired by the dedication our site captains displayed in organizing their cleanup locations, and want to especially thank Jan Costello, Phyllis Frierson, Nadine Rivers-Johnson, Mary Gude, and Stacey Harris for mobilizing their communities.”

A photo recap of the Your Community, Your Litter – Pick It Up! DeKalb County Cleanup Day can be viewed at http://bit.ly/2ZaPuZX.

Individuals who wish to organize a cleanup in their community can email amslocum@dekalbcountyga.gov or call 404-371-3681. 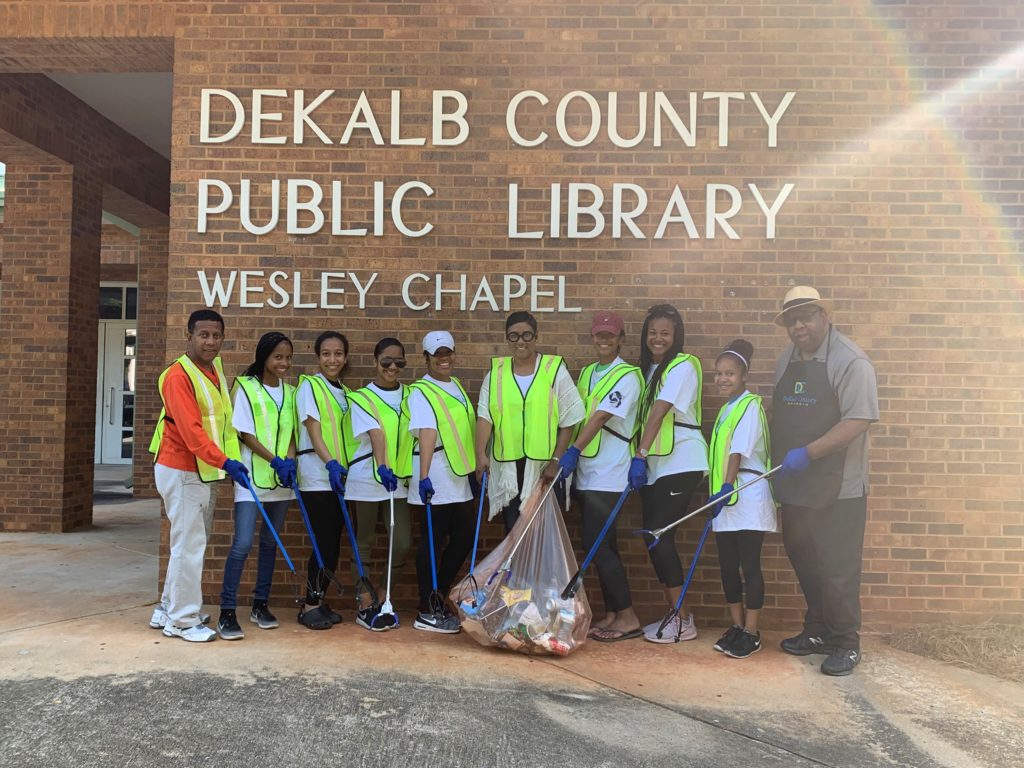 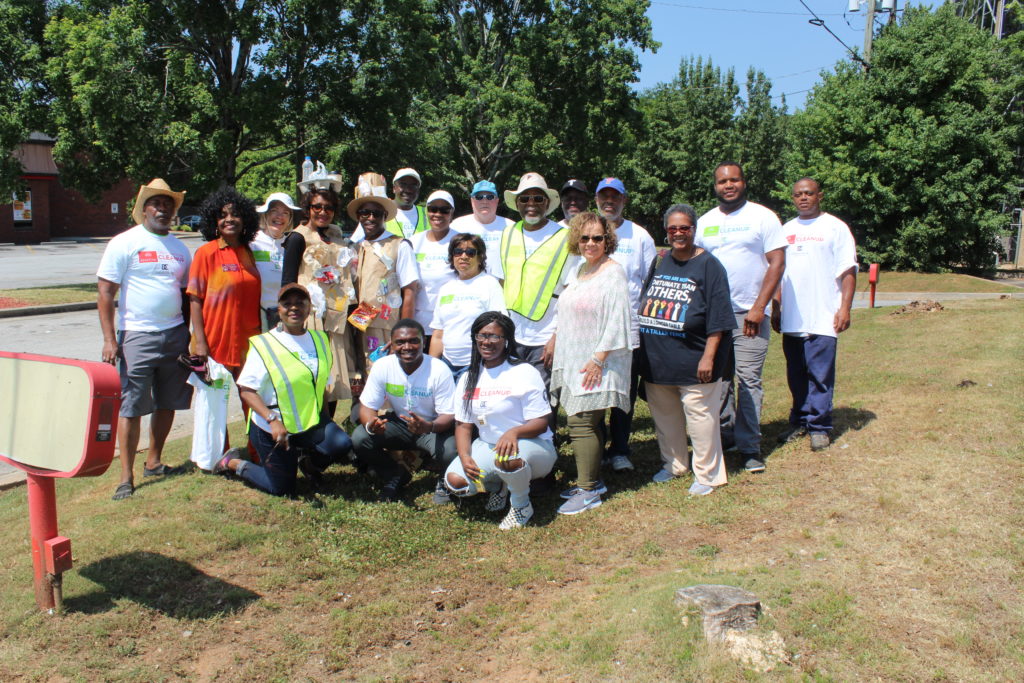 Members of the Greater Hidden Hills Community Development Corporation and participants in the Your Community, Your Litter- Pick It UP! DeKalb County Cleanup Day on June 1, 2019.

Winners of the Your Community, Your Litter-Pick It UP! Jingle And Video Contests Are Announced